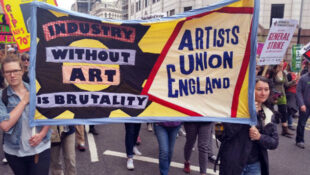 Part of the Castlefield Gallery Associates programme of monthly events In these uncertain times, it’s more important than ever for … Read more 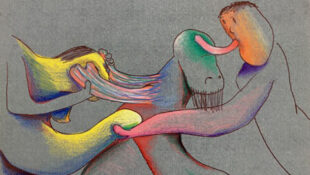 The event will begin with an introduction to Emma Cousin’s work where the artist will talk through her process, themes, … Read more 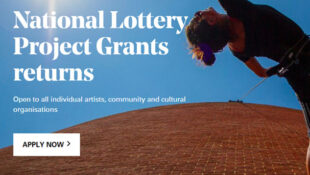 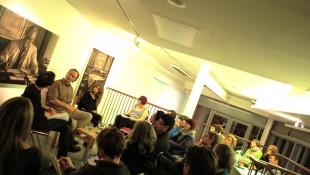 To accompany their two person show, David Gledhill and Corin Sworn will discuss the use of found images in their work and their potential in opening out debates concerning social, political and historical issues of contemporary relevance.

FREE / BOOKING REQUIRED
To book please call the gallery on 0161 832 8034 or email events@castlefieldgallery.co.uk with your contact details and number of places. 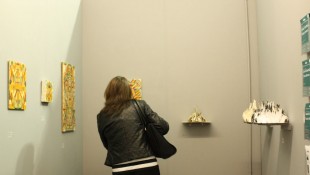 Castlefield Gallery will be occupying a stand at this year’s The Manchester Contemporary showing the work of Nicola Dale and Jason Thompson.

The second edition of The Manchester Contemporary will open on 29-31 October 2010 at Spinningfields, Manchester. This year’s event has been curated by The International 3 and brings together 13 galleries from around the UK and Europe to show high calibre contemporary art by internationally exhibiting artists and those that are new and emerging. We are delighted as a partner of the event to offer you the chance to get free tickets to the event. Click here – www.themanchestercontemporary.co.uk – to visit the website for all the artist information, timetable for the talks and to register for your ticket. 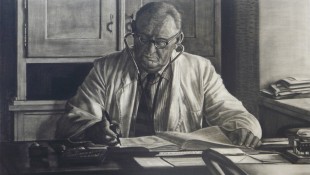 Castlefield Gallery is pleased to present a two-person show with David Gledhill and Corin Sworn that consists of new and existing work. Through painting and old media the artists extrapolate and represent personal artefacts such as photo albums, slides and diaries found at flea markets and skips. The discarded vernacular imagery – divorced from author, epoch and context – challenges our understanding of the spatial and the temporal, re-imagining and re-categorising them to enact as new instances in time and association.

Sworn’s Endless Renovation consists of a series of projected, discarded slides salvaged from a skip accompanied by a narrative spoken by the artist. The piece suggests that the images have been taken by a clock maker whose products represent an unusual relationship to time; one that loops and folds, rather than through a specific progression. Respectively, the audio text moves between theoretical discussion of the images and a collection of meandering thoughts, quoted essays and poems. A relationship gradually develops between the artist and clock maker, constructed through a meta-narrative that is at times self reflexive, seemingly probable but the degree to which it may move beyond supposition is never clear.

Gledhill’s Doctor Munscheid series of paintings are transcriptions of photographs from a family photo album discovered in Frankfurt at a flea market. The photographs, that span a nine year period in 1950s East Germany, feature scenes from the Munscheid family home and social gatherings with family and friends. The images, some of which are un-composed and include optical aberrations, add a degree of intimacy and mawkish sentimentality presenting a complex relationship between the personal and the political backdrop of the Cold War. 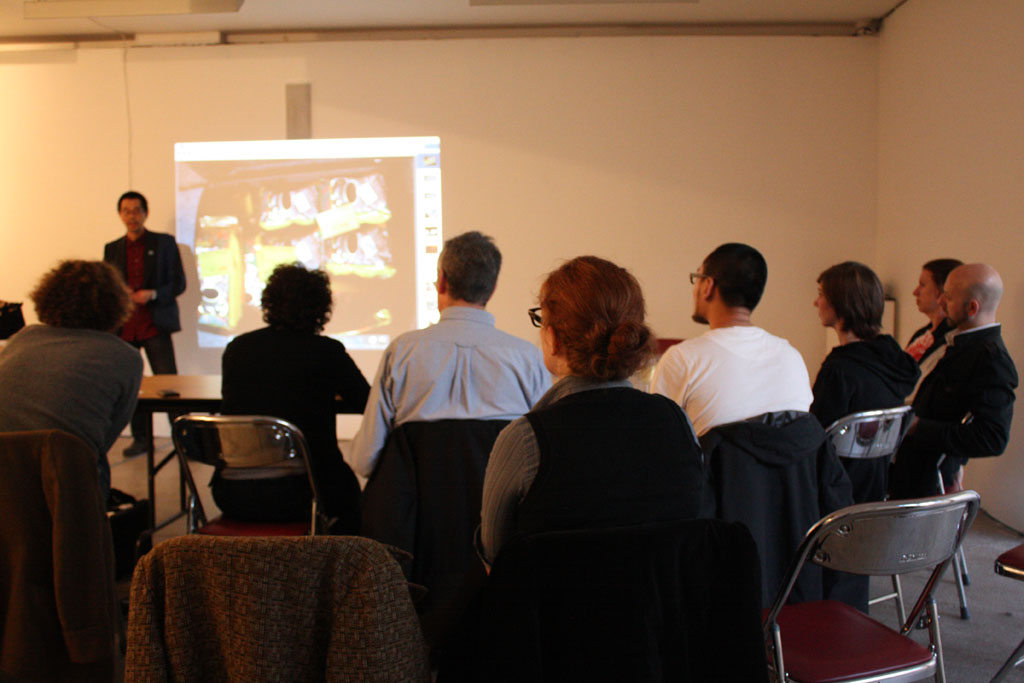 How I Became a Grocer

Artist and trader Kate Rich will discuss the Feral Trade project, a business experiment founded in 2003 to navigate the dark waters of international commerce.

FREE / BOOKING REQUIRED, To book please call the gallery on 0161 832 8034 or email events@castlefieldgallery.co.uk with your contact details and number of places 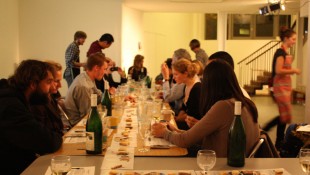 Feral Trade Dinner with the Artist

Join artist and trader Kate Rich for a trade-enabled dinner, where ingredients shipped in from Morocco, Vancouver, Mosel, Beirut, Gujarat, Tehran and Manchester will collide on a plate. Vegetarians welcome.

£10 (includes food and wine). All proceeds will go to the artist and Feral Trade. PLACES LIMITED/BOOKING AND PRE-PAYMENT ESSENTIAL

To book please use the secure Paypal facility here. Alternatively call us on 0161 832 8034 or email events@castlefieldgallery.co.uk with your contact details and number of diners, and we’ll tell you how to guarantee your places. Bon Appétit! 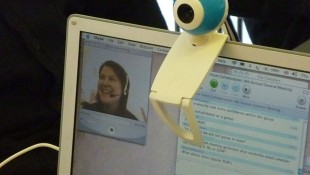 Responding to a perceived lack of ʻfreeʼ available meeting space in city centre locations, Zero Point investigates the ʻart of the meetingʼ, exploring how a collaboration can be negotiated when both the group and the project start at ‘zero’. This year the AGM will take place at Castlefield Gallery in full view of the observing public, minuted by invited volunteers, posted to Skype and webcast live. Previous meetings have taken place in cafes, bars and parks.

On Friday 1 October, Zero Point Collaboration invite artists to book the meeting facility. Email zeropointcollaboration@gmail.com. The public can come and go as they wish during normal gallery opening hours. 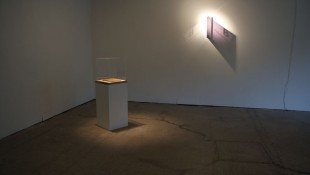 The artists who have come together for this project will link Castlefield Gallery with an artist led space in Monterrey, Mexico, transforming both spaces into franchises of the commercial art gallery Malgras|Naudet. The artists will begin by using shamanic Mexican ceremonies to bring Malgras and Naudet to life from the pages of Zola’s novel The Masterpiece before turning the galleries in to temporary homes for their dealerships. The project will culminate in the presentation of the works made in an exhibition entitled The American Trick in which one work will hang illuminated, elevating its status above that of the others in the space.