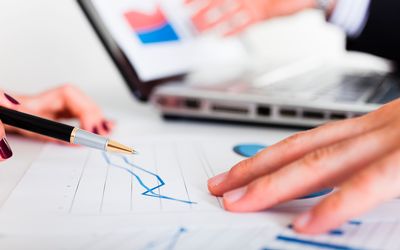 Castlefield Gallery is an active part of the national Visual Arts Network who alongside a-n The Artists Information Company has recently presented an significant visual arts report to the treasury.  Read on for a summary

“Initiated by a-n and CVAN, with contributions from Scottish Artists Union, Engage and other key organisations the visual arts sector made a joint submission to the Treasury Spending Review outlining a number of key recommendations to help better support the sector.

A visual arts tax credit for galleries, more pensions support and advice for artists, and an extension of the VAT Refund ruling to galleries are among the recommendations submitted to the Treasury.

The submission was also supported by the Plus Tate network, Artquest, Axisweb, Crafts Council and the National Society for Education in Art and Design.

Aimed at highlighting the importance and strength of the visual arts sector to the UK’s social and economic performance, as well as its international standing, the submission outlined the benefits of a healthy sector and the risks if it is not properly supported.

It comes on the back of significant cuts to arts funding bodies, with Treasury funding for arts councils (per person) falling by 35% between 2009/10 and 2013/14, while significant cuts to local government funding have also impacted heavily on the visual arts.

The submission to the Treasury argued that further cuts jeopardise the vibrancy of the sector while also undermining the potential of the visual arts as a platform for sustainable economic growth in the UK.”

The submission made a number of specific recommendations, including:

· More pensions support and advice for artists including support for further research and action into viable models of pension provision for visual artists;

· Increased promotion of, and access to business, pension and other financial advice and support for micro visual arts and crafts businesses;

· Extension of the Section 33a VAT Refund ruling beyond museums to include all galleries;

· Simplification of the Gift Aid system in order to stimulate philanthropic giving to visual arts charities.

The Treasury’s detailed 2015 Spending Review will be announced on 25 November. It will set out departmental spending for each financial year from 2016/17 to 2019/20.