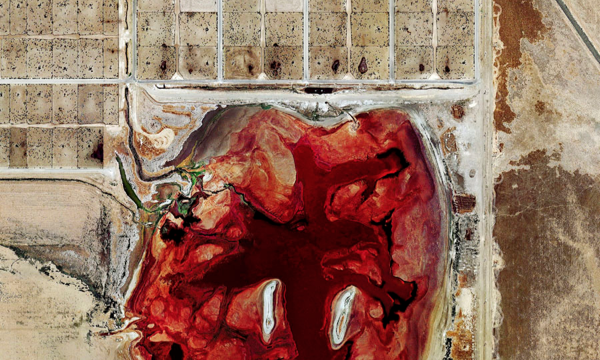 Castlefield Gallery’s director, Kwong Lee is delighted to have been invited to join photographic artists Mishka Henner and David Oates in discussion, as they explore their inspirations and research for the Object Recognition exhibition at the Waterside Arts Centre, Sale on Thursday 11 September.

Object Recognition (Jun 28th – Sep 20th 2014) is a major new exhibition from acclaimed photographic artists Mishka Henner and David Oates, supported by the Wellcome Trust and the University of Manchester. Combining video, works on paper and art installations, the exhibition reveals the mechanics of vision and perception as well  as the eye’s place in popular culture.

Mishka Henner won the ICP Infinity Award 2013 and was shortlisted for the Deutsche Börse Photography Prize 2013.

Anyone wishing to attend should reserve a free ticket via watersideartscentre.co.uk