For the next in its series of Launch Pad projects Castlefield Gallery is pleased to present the debut solo exhibition in a public gallery by Yorkshire-based artist Amelia Crouch. Selected from CG Associate members’ submissions by Adam Smythe, Curator at The Bluecoat (Liverpool) and Castlefield Gallery’s Curator, Matthew Pendergast. The exhibition will include new and recent works that playfully explore the semiotics of language with film, screen prints and text art.

Experience tells us that language is indeterminate, uncertain and relational. Words often evoke something other or more than they are intended to, as they attempt to communicate the physical and visual world beyond written language. Starting points for Crouch’s intelligent and playful works include word games, homonyms, anagrams, children’s songs and quasi-scientific experiments. Though accepting the unruly nature of words her works are haunted by a dream of systematic order. They emphasise repetitive learning, experiment and methodological actions, which ultimately appear absurd as the works loop or conclude with no defined resolution.

Crouch has often responded to publicly sited commissions which have become a mainstay of her practice. New developments have also seen her producing screen prints and working more with moving image. This Launch Pad will be an opportunity for Crouch to bring these diverse works together and for gallery visitors to see them exhibited in relation to each other as never before. To further develop the dialogue around Crouch’s practice, the exhibition will also feature a piece of critical writing commissioned from Leeds based art writer and historian Lara Eggleton.

Amelia Crouch lives and works in West Yorkshire. She has an MA Fine Art from Manchester School of Art at Manchester Metropolitan University (2006) and a BA Fine Art from the University of Leeds (2003). Commissions include projects for Coventry Artspace (2006); Pavilion, Leeds (2015); Beam, Wakefield (2014); and Forty Hall, Enfield (2012).  ameliacrouch.com

Launch Pads are short exhibitions or performances that punctuate Castlefield Gallery’s curated programme providing artists, writers and independent curators with the opportunity to use the gallery as a test bed for the production, display and consumption of contemporary art. Launch Pads feature emerging talent selected from CG Associate members’ proposals and from Manchester School of Art at Manchester Metropolitan University. For more information about CG Associates visit castlefieldgallery.co.uk/associates 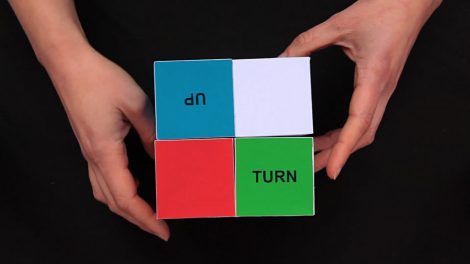 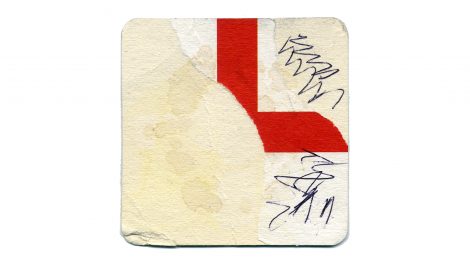 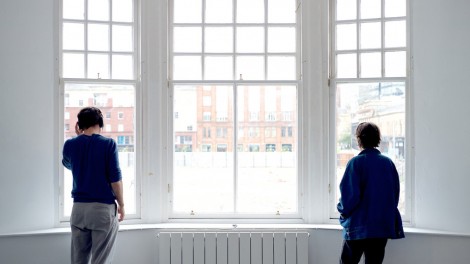 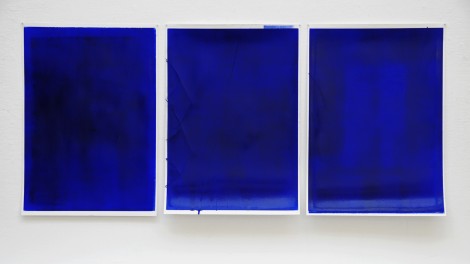