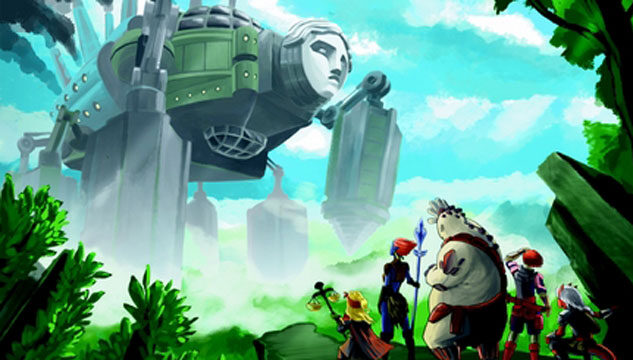 Part of the Castlefield Gallery Associates programme of monthly events. Also open to non-members for £3

Continuing the Castlefield Gallery Associates 2020 theme of worldbuilding, artist David Blandy talks about his wide-ranging practice which moves between performance and video, reality and construct. He has established his terrain through a series of investigations into the cultural forces that inform and influence him, in recent works examining human consciousness within the digital world. He also has a collaborative practice with artist Larry Achiampong.

Blandy’s work ranges from large scale installation such as The World After, End of the World,  Hercules: Rough Cut,  Anjin 1600: Edo Wonderpark and Crossroads, and Child of the Atom to the single screen works of Biter and How to make a short video about extinction and the graphic novel Out of Nothing with the illustrator Daniel Locke and scientist Dr Adam Rutherford. His collaborative practice with Larry Achiampong includes projects such as Finding Fanon and Biters.

Recent works include the film Cthulucene, a meditation on the history of scientific inquiry and the parallel evolution of ideas, and what we do now that the paradigms of the post-industrial world are breaking down; A Terrible Fiction, a film with Larry Achiampong exploring race and identity in an age of avatars, video games, and DNA Ancestry testing; and The World After, a fictional tale comprising a film, installation and game which imagines a world after the Anthropocene era. In this future world, human influence on the planet has faded following a catastrophic man-made ecological crisis, with those who remain having to find new ways to survive and form kin.

Films are distributed by LUX, London