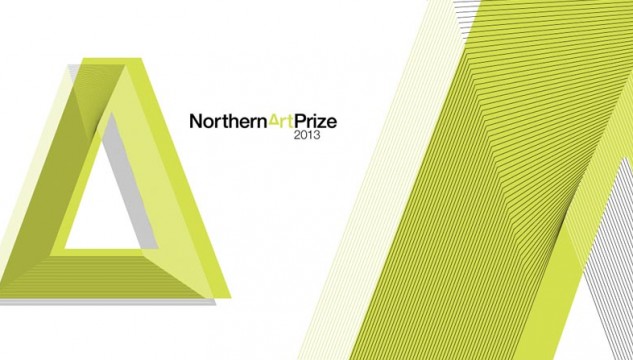 Castlefield Gallery (CG) is delighted that Emily Speed who is currently exhibiting at CG alongside Hayley Newman is one of the shortlisted artists in this years Northern Art Prize.  The Northern Art Prize celebrates contemporary visual artists based in the North of England. Founded in 2007, it has established itself as an important award – recognised nationally as a relevant profiler of artists working in the North East, North West and Yorkshire regions.

The exhibition of new and reconfigured work by shortlisted artists Margaret Harrison, Rosalind Nashashibi, Emily Speed and Joanne Tatham & Tom O’Sullivan runs from 28 March until 16 June 2013 at Leeds Art Gallery.  Alongside the exhibition, a series of talks allow you to meet each of the artists and their nominators, providing the opportunity to find out more about their work, including Emily Speed with Sally Tallant on 23 April at 6pm.  Plus every Wednesday during the exhibition from 12.30-1.30pm, Emily Speed’s sculptural installation will be animated by performers.

The winning artist and the recipient of the £16,500 prize will be announced at an awards ceremony on Thursday 23 May 2013.