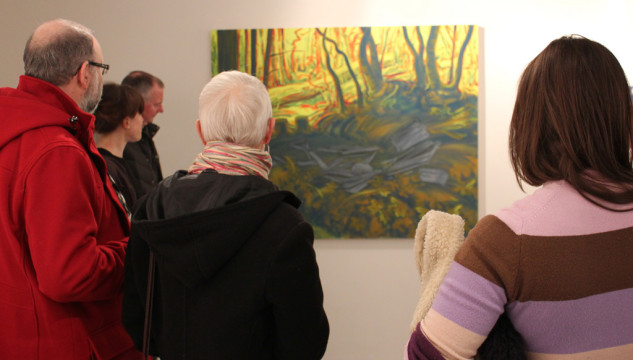 New research from the Audience Finder National Visual Arts cluster, which Castlefield Gallery has been part of, has shown that galleries play a significant role in the visitor economy, with one in three visitors specifically planning their trip to visit a particular gallery.

The survey results showed that just over half of visitors to the galleries were from outside the local area, with one in three having planned their trip to visit a specific gallery. A further quarter of visitors included a gallery visit as part of the trip, even if it wasn’t their primary motivation for coming to that local area.

In addition to highlighting the significant role of galleries in driving visitors to their local areas, the report also estimated that the galleries outside London attracted a combined new visitor spend of £25M to their local economy during the period of study.

“The report demonstrates the strength of the visual arts in terms of its broad reach and the quality of experience it delivers.  Importantly, it also highlights the significant impact that galleries have on attracting visitors and spend to their local areas.”