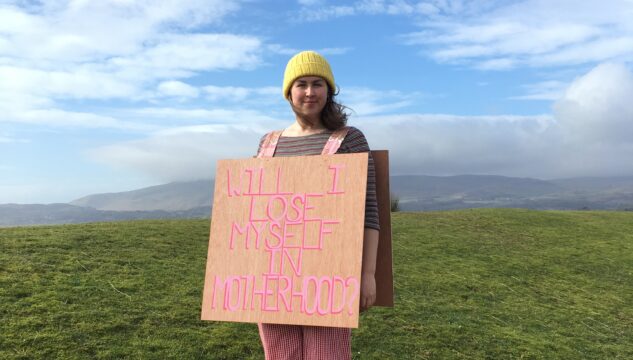 THE EXCHANGE  2 is the second iteration of a project connecting artists and creative practitioners across the UK. Bridging the gap created by limited movement and opportunity to network The Exchange aims to create new exchanges and friendships between artists that wouldn’t otherwise be able to connect. This open-ended process has no limits or boundaries but is simply framed by the invitation to begin a conversation.

The Exchange 2 builds upon the 2021 iteration of the project where 60 artists across the UK were paired together with the simple invitation to begin a conversation. The artist pairs valued the connection to another peer to think alongside and support one another. Although there was no anticipation of a formal outcome artists did make together resulting in video collages, animation, sacred knotting installations and performances. The variety of responses, levels of connection, outcomes and conversations was vast and far-reaching with some artists connecting for a short time and others who will continue to talk and collaborate long into the future.

Eastside Projects (EOP), CAMP, Castlefield Gallery (Associates), The NewBridge Project, Primary, Spike Island (Spike Island Associates), and Turf Projects have each selected 8 artists from their networks to take part in the project through an open call. In total 56 artists will participate. 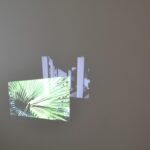 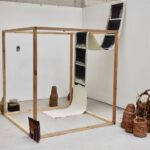 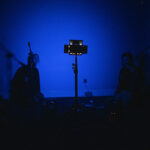 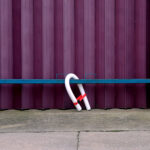 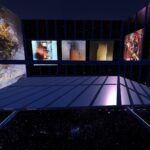 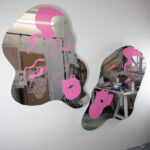 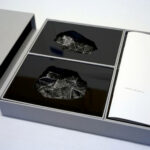 Castlefield Gallery Associate Artists are participating in the project alongside:

Over the nine months, a series of networking events and artist-led activities for The Exchange artists will be hosted online by the partner organisations, with the aim of supporting artists, building networks and making further connections.

Most events will be online and all are responsive to COVID guidance.

Details of artists leading events will be announced shortly.

10 February, 2–4pm: A big welcome to the project through an informal and fun ‘getting to know you’ event, hosted by Eastside Projects