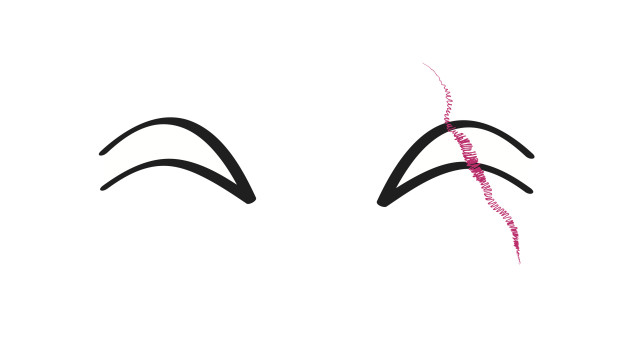 2014 Castlefield Gallery exhibitor Hardeep Pandhal has been selected for Drawing Room’s 2015 Bursary Award. Pandhal was nominated by Kirsty Ogg (Director, Bloomberg New Contemporaries), ‘ his practice encompasses drawing and its translation into other media, including knitting, and interrogates post-colonial legacies and identities in contemporary Britain.’

Castlefield Gallery was delighted to give Pandhal his debut solo exhibition; A Joyous Thing with Maggots at the Centre, as part of Asia Triennial Manchester 2014.

Pandhal will use the Bursary Award to develop a new body of work to include ‘comic foregrounds’ (satirical scenarios drawn onto free standing panels, with ‘head holes’ to encourage audience participation) and videos.

Mary Doyle and Kate Macfarlane, Drawing Room co-directors, will be in conversation with Pandhal at the Drawing Room on Wednesday 2 September. Info