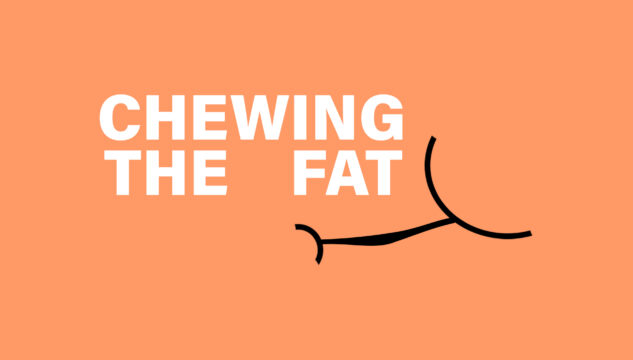 Chewing The Fat by James Mathews-Hiskett

Chewing The Fat is a series of discussions unpacking diverse curatorial perspectives from across the North-West. These discussions will form a short series of podcasts which will be supported by Castlefield Gallery and released on their platforms throughout July.

The British Art Show 9 curatorial narrative speaks of “exploring new modes of resistance” and asking “how we live with and give voice to difference”. Chewing The Fat seeks to respond to this by applying the same line of questioning directly to curatorial practices in the North-West. The aim is to think through how the specific context in which an individual works affects how they engage with this narrative. For example, how the way they work is impacted by the communities they collaborate with and the issues that affect them. Or how where they work, both geographically and structurally, changes how they engage with giving “voice to difference”.

Details of participants and individual episodes will be released shortly.