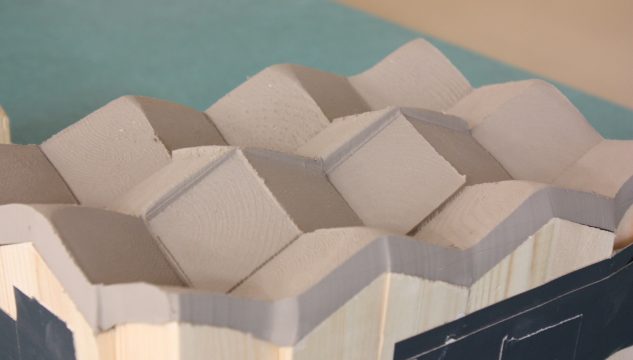 As part of the Treasure project Castlefield Gallery and Grizedale Arts are hosting two days of public demonstrations, talks, eating and making with Korean Master craftspeople and their UK counterparts. Participants will contribute by helping in the development of a series of products that will become the basis of a community enterprise business.

Sessions are taking place at The Coniston Institute, Cumbria on Sunday 6 August from 11am – 5pm / find out more at grizedale.org

TREASURE is a new collaboration between leading crafts and design people from Korea & the UK.

As part of the UK-Korea Cultural Season, a group of Korea’s top craftspeople – Living National Treasures (in waiting), as they are known in their home country, or Masters, visit the north-west England between in August 2017 on the first leg of a promising creative collaboration with their UK counterparts. Organised by leading contemporary arts organisations; Castlefield Gallery (Manchester) and Grizedale Arts (Cumbria), it is anticipated that the craft and design partnership will yield creative community start-ups and deepen cultural understanding between the two countries.

The next phase of the Treasure project will see the UK makers and designers hosted in Korea later this year, with the artists, makers and designers from both countries working together to refine designs – aiming for them to be affordably made in large numbers and by unskilled hands.

The project will culminate in the launch of the social enterprise companies and with the products being sold at a number of national venues and retail outlets next year.