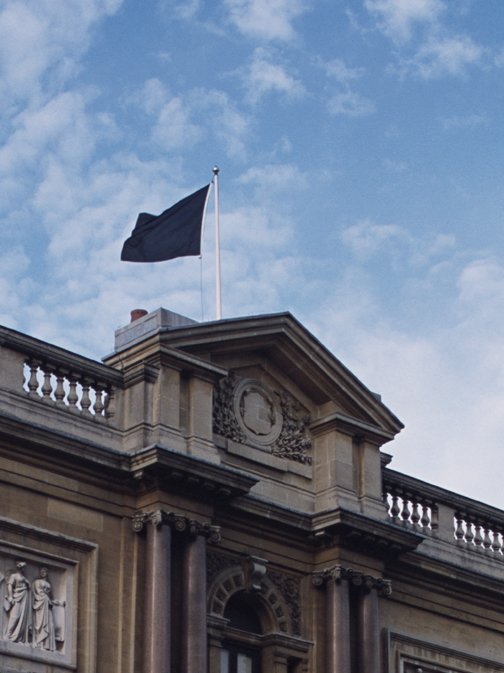 This Is Not Public Art – Cornford & Cross

This Is Not Public Art – Cornford & Cross In Discussion, is the second in a series of events organised by Castlefield Gallery in conjunction with Floating IP. Aimed at raising the level of debate in Manchester’s growing art scene.

The joint art practice of Matthew Cornford and David Cross involves a critical engagement with dominant ideologies. Their subject matter has often emerged from urban patterns of social, political and economic organization. Their practice is in no way separate or autonomous from the economic and political spheres: these connections interest them. Cornford & Cross maintain that a key function of contemporary art in an open society is to test concepts, definitions and boundaries.

In this conversation they will discuss their attitudes towards art in the public sphere and how even politically controversial works can be realised with the support of art-world systems.

MORE ON CORNFORD & CROSS:
Matthew Cornford born in Watford in 1964; David Cross born in Canterbury in 1964. Began working jointly while studying at St Martin‚s School of Art, London in 1987, and graduated from the Royal College of Art, London in 1991.

They have produced large-scale installations for City Limits, EAST International (twice), ISEA‚98, and In the Midst of Things. Their film and video project, Childhood’s End‚ was produced by Film and Video Umbrella and purchased by the Contemporary Arts Society in 2001. In 2002 they held a solo exhibition at Nylon Gallery, London, of their unrealised projects.

Their work has been exhibited in the UK at the Bluecoat Gallery, the ICA, and the Photographers’ Gallery; in the USA at Basekamp Gallery and the University of the Arts, Philadelphia, Marcel Sitcoske Gallery, San Francisco, and Nikolai Fine Art, New York City. In 2000 they were awarded an Arts Council residency at the London School of Economics, and in 2004 an artists‚ residency organised by the British Council and hosted by Vitamin Creative Space, Pearl River Delta, China.