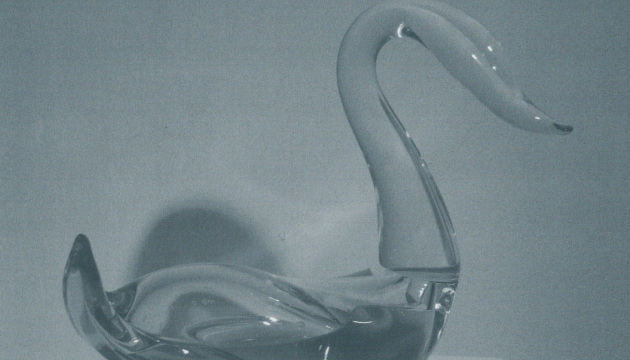 The Social Lives of Objects

Castlefield Gallery is pleased to present The Social Lives of Objects brings together the work of three artists based in Manchester and London, Hilary Jack, Lisa Penny and Dallas Seitz.

The exhibition examines the complex relationship we have with material goods and explores the journeys that objects make from production and consumption towards obsolescence and decay.

Working across media using found material collected from a variety of sources, the artists’ work is drawn together by their exploration of the social lives of everyday objects, and their interpretation of the essay by Bruno Latour1 Mixing Humans and Non Humans Together; The Sociology of the Door Closer.

The exhibition references social and anthropological research, museum display, personal memory and hints at the history and destiny of the objects the artists have chosen to work with. Plucked from the brink of oblivion these everyday objects are reformed and represented as sculptural installations, public interventions and wall based work, their status raised and their meaning changed.

A dark and playful narrative runs throughout the work which prods the subconscious and references the powerful and poetic relationship we have with material goods in a world overflowing with ‘stuff’.

More on the Artists:

Hilary Jack is an artist, curator and writer based in Manchester. She studied Fine Art BA and MA at Manchester Metropolitan University. On completing her MA in 2003 Jack was selected to attend Tihany International Post Graduate Programme, a collaboration between Goldsmiths College London and The Hungarian Academy of Fine Art, Budapest. In 2002 and 2003 consecutively Jack was nominated for Becks Futures. Jack has exhibited throughout the UK and abroad most recently at CUBE, Manchester; The Royal Standard, Liverpool; Transition Gallery London; Axel Lapp Projects Berlin; Conflux New York and The Centre for Contemporary Art, Vilnius, Lithuania. This summer she will exhibiting in Making and Mending at Bury St Edmunds Gallery.

Jack also has a collaborative curatorial practice with Paul Harfleet having co-founded Apartment in 2003, a project and exhibition space in Harfleet’s one bedroom council flat. Most recently Harfleet and Jack co-curated Artranspennine08, a multi site exhibition of over forty UK and International artists sited along the Pennine Way. Jack has contributed articles and reviews to a number of art magazines most recently Axis, and a n magazine.

Lisa Penny is an artist based in London. She studied at Leeds Polytechnic and Byam Shaw School of Art, London. In summer 2003 she participated on TIPP Hungary, a postgraduate programme organised by Hungarian Arts Academy and Goldsmiths Fine Art Department London and in 2000 was the visiting artist at the artist Bryn Mawr College Philadelphia on the Liberal Arts course.

In 2007 she had her first solo show Back to Nature at Galarie Inges, Berlin. She has also shown in the UK and abroad in group shows at Apartment, Manchester; Wharf Road Project, organized by Lois Stonock and V22 Gallery, London; Gone Tomorrow Gallery, London; Three Colts Gallery, London; Centrefold 08, a limited edition publication; Axel Lapp Projects, Berlin and WestGermany, Berlin. In 2008 Penny co-curated and showed in the group show Sex and Witchcraft at Transition Gallery London with Hilary Jack. In 2006 she co- organised and participated in an artist residency in Berlin, working with Dallas Seitz, Director of 1,000,000mph projects in London.

Dallas Seitz completed an MA at Chelsea School of Art and Design. He has shown in a range of international venues including Flipside Gallery, New York; Gallery West Berlin, Germany; The Banff Centre, Canada; Carter Presents, London. He is also co-founder and director of 1000000mph project space in Bethnal Green, London, a contemporary artist run space with a rapidly growing reputation for showing challenging and innovative young artists.