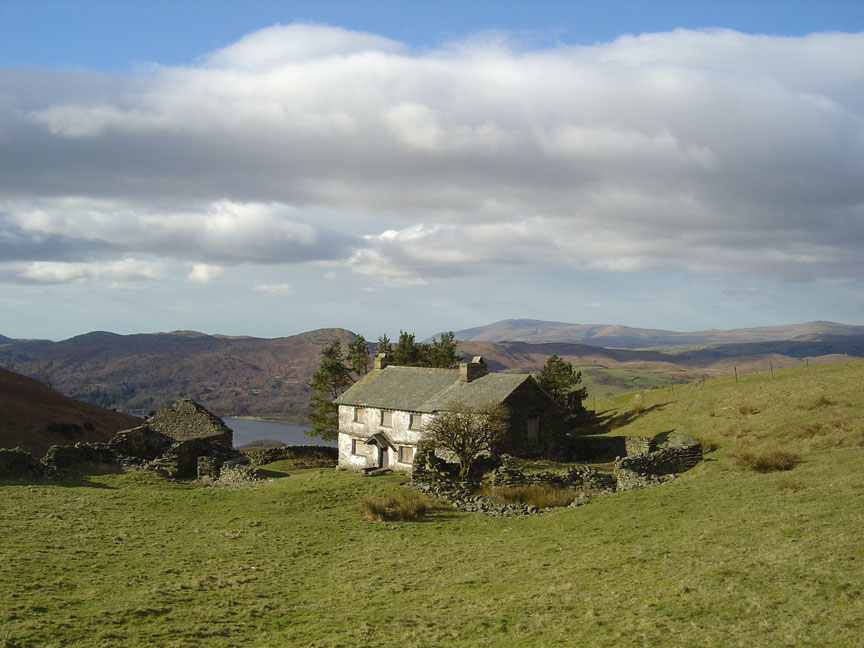 ‘The New Art Institution: Diversification and Reforms in the Common Agricultural Policy’

Alistair Hudson, with Juneau Projects, will discuss the recent programme at Grizedale and its relationship to wider issues of cultural change. The discussion will centre on the relationship between the artist and curator/institution as a collaborative process.

Grizedale Arts is a commissioning and residency agency based in Grizedale Forest in the Lake District. The programme supports artists in making new works that relate to the context of the area. Much of the work made at Grizdale engages with ideas of romanticism, the environment and the way the place is used both symbolically and in real terms.

Based in Birmingham, Juneau Projects have developed their practice in reaction to the status of “electronic consumer goods in general culture”. They were recently selected for The British Art Show 6, a Hayward Gallery touring show, which will open at the Baltic in September before arriving in Manchester in January 2006.