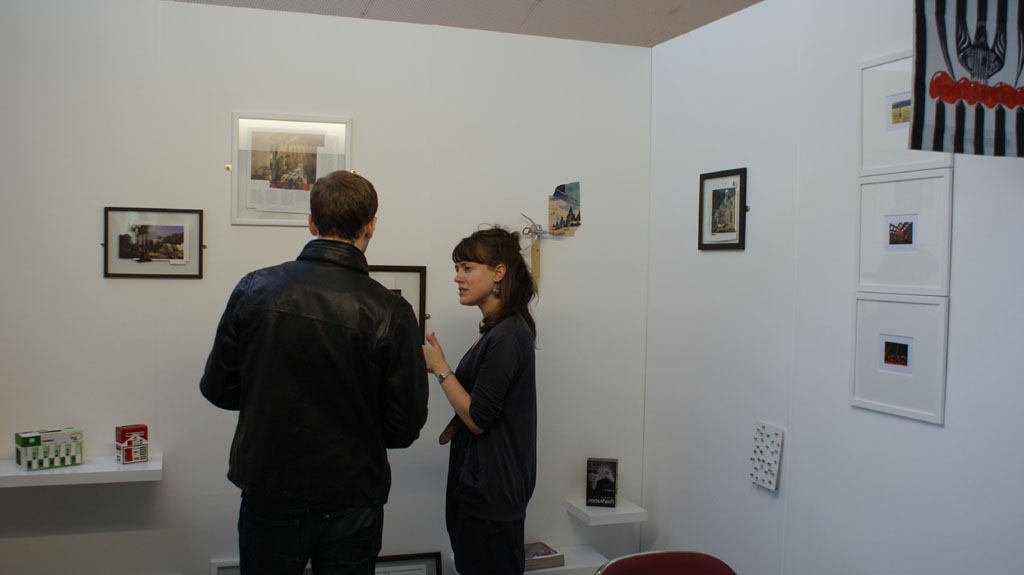 Castlefield Gallery will be representing Andrew Bracey, Tracey Eastham and Leo Fitzmaurice at this year’s The Manchester Contemporary

Andrew Bracey
Bracey works in an expanded field of painting. His practice attempts to question the role of the individual and the crowd within this changing structure, through researching a variety of separate subjects, such as zoology, cinema and tegestology. Bracey has had solo shows at firstsite, Colchester; Transition Gallery, London; Wolverhampton Art Gallery and Mid Pennine Gallery, Burnley. His work has been included in group shows at Walker Art Gallery, Liverpool; Pumphouse Gallery, London; Bureau, Salford; Manchester Art Gallery and The Cable Factory, Helsinki.

Leo Fitzmaurice
Fitzmaurice often manipulates mass-produced publicity material in his studio and in urban spaces. More interested in the material substance of communication than its content, his work comments on a world of increasing commercial information through a sense of dysfunctionality within our environment. Fitzmaurice co-organised Further up in the Air, Liverpool and Detourist. He co-devised a book work Wrongteous and Post Match, Locus Plus, Durham Literary Festival. His work has been included in group shows at Seventeen Gallery, London; Collyer and Bristow, London.