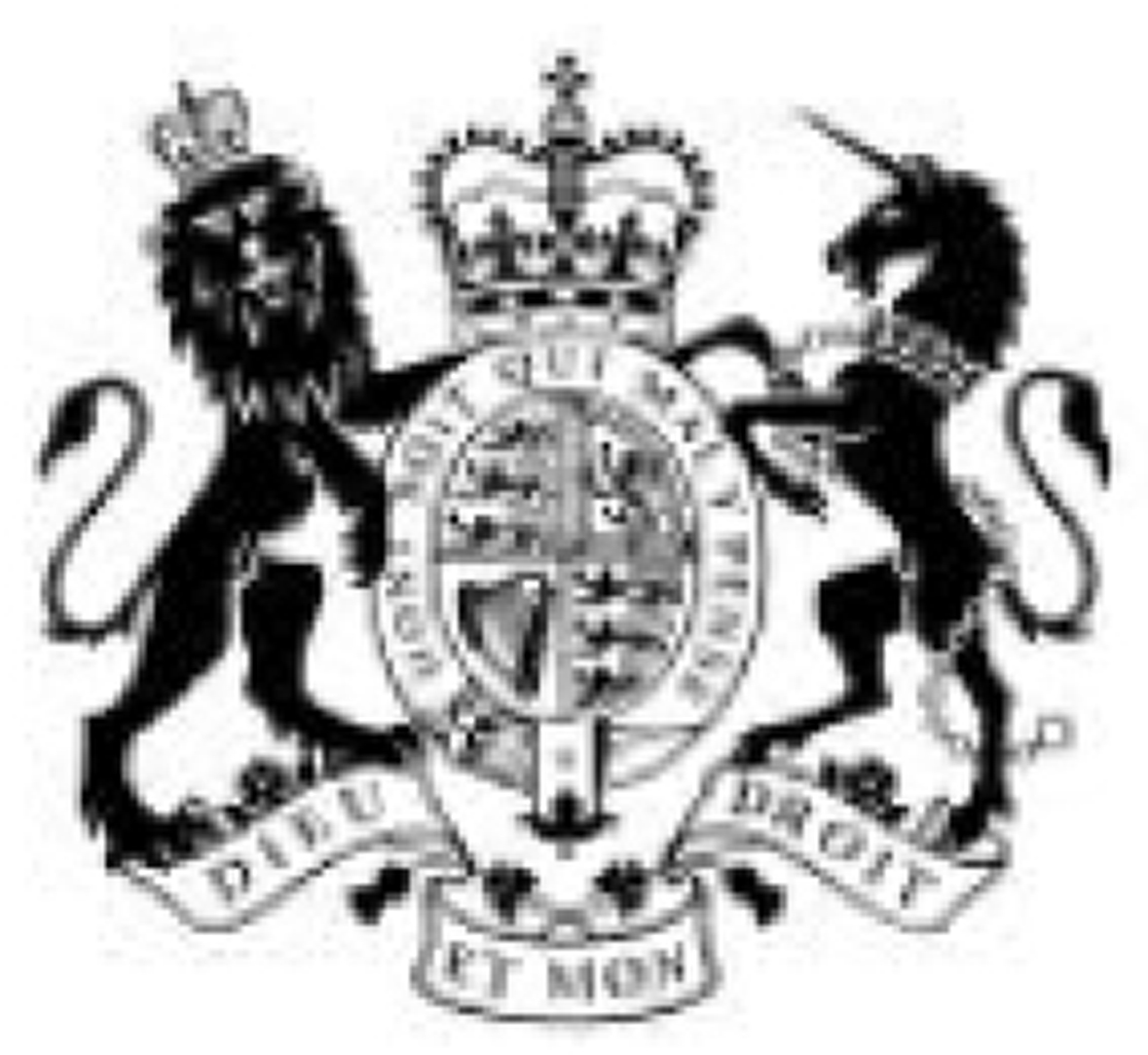 During an afternoon of critical discussion Raimi Gbadamosi and Lubaina Himid, leading advocates in cultural diversity debates, will explore issues connected to the exhibition ‘When In Rome III.’

Curator and artist, Raimi Gbadamosi, is predominantly interested in cultural diversity on the British art scene and the construction of cultural hegemony around the English classes. Consequently, his curated exhibition ‘When in Rome III’, provides a much needed platform for discussing whether contemporary art should attempt to address all members of our community, what the role of the contemporary British artist is and, if art today is an amalgamation of history and demography, coupled with sociology and politics.

Gbadamosi and Himid will also consider questions concerning the validation of black artists’ work; audience, tradition and conformity within the arts; notions of ‘otherness’; and the ‘cultural diversity’ label.

MORE ON RAIMI GBADAMOSI:
Raimi Gbadamosi is an artist, curator and writer. He received his doctorate from the Slade School of Fine Art, researching the use of black people in British Advertising as well as his studio practice. Gbadamosi’s work features in several public and private collections and he has exhibited and published widely; his new book ‘Four Word’ was launched in March 2004. He has curated a number of exhibitions, including ‘Homeland’ with Spacex Gallery, Exeter. Gbadamosi is based in London and teaches at the Kent Institute of Art and Design.

MORE ON LUBAINA HIMID:
Professor Lubaina Himid is an artist and Course Leader on MA Fine Art Archive Interventions at The University of Central Lancashire.

Himid defines her work as the creation of myths, the questioning of history and the invention of new narratives; necessary strategies of re-vision in an attempt to answer how black people can salvage a future from the devastation of their past. Her recent exhibition ‘Naming The Money’, specially commissioned by the Hatton Gallery, Newcastle, explored issues regarding European Colonialism, slavery, exploitation and contemporary politics.

During the past 20 years, Himid has exhibited widely both in Britain and internationally with solo shows at Tate St Ives, Transmission Glasgow, Chisenhale London, Peg Alston New York and St Jorgens Museum Bergen. She represented Britain at the 5th Havana Biennale, has participated in group shows at the Studio Museum New York, Track 17 Los Angeles, the Fine Art Academy in Vienna and the Grazer Kunstverein. Himid has work in several public collections including the Tate Gallery, the Victoria & Albert Museum, The Arts Council, Birmingham City Art Gallery and the Harris Museum and Art Gallery Preston.