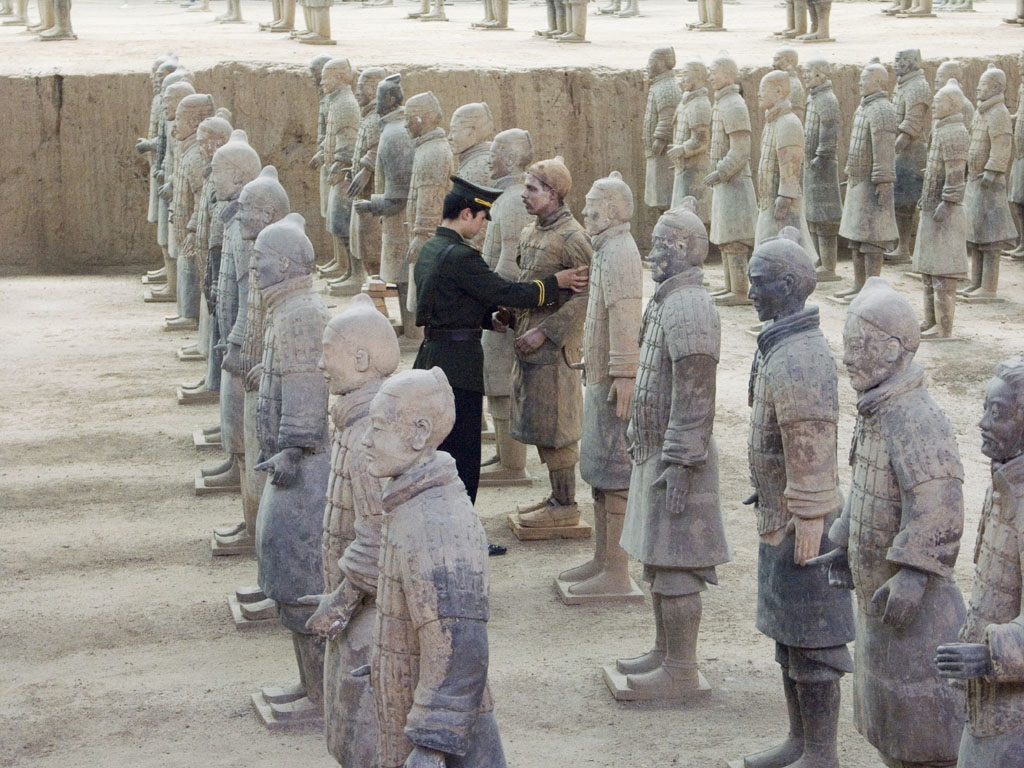 Film and Video Programme: Among the Nightingales

Free/Booking recommended. To reserve a place please call the gallery on 0161 832 8034 or email events@castlefieldgallery.co.uk with your contact details and number of places.

Among the Nightingales brings together 9 single channel film and video works by international artists for the Tatton Park Biennial 2010. The works use human relationships and the individual’s existence in relation to wider social groups as their point of departure. The groups are driven by ethereal, social, ideological, or political incentives that sit uncomfortably with mainstream, dominant culture. The artists use a variety stylistic methods in documenting and post-producing; some of the artists document actions performed specifically for the camera, whilst others orchestrate scenarios for individuals to participate in, deliberating the use of film as a constructed narrative and subverting our preconceptions of it.

Mounira Al Solh The Sea is a Stereo: Paris without a Sea, 2007, 13’00”, Lebanon/Netherlands
The Sea is a Stereo features a group of men who reflect on their habitual daily swim at the beach in Beirut. It is unclear whether their strict morning routine helps to establish a certain ‘normality’ in their lives or whether their passion for swimming is an act of resistance against their perceived ‘ordinariness’ of life. The artist uses her voice as both interviewer and as mediation of their words exposing their vulnerability against the elements. This is a UK premier screening of The Sea is a Stereo. The series of films was awarded the Uriôt Prize, 2007.

Jordan Baseman
Perfume Disco Coma, 2008, 13’00”, UK
Perfume Disco Coma features librarian Wendy Hindley. We hear Wendy as she reflects on her experience of falling into a coma for six weeks. She speaks of coming close to death and her dramatic and unexpected recovery. Wendy’s voice is accompanied by stroboscopic images of a young woman and musically, by a simple piano melody composed by Baseman. The combination of rhythmic after-image and melody create a striking display that heightens Wendy’s powerful narrative. This is a UK premier screening of Perfume Disco Coma. Jordan Baseman is represented by Matt’s Gallery.

Oliver Beer
The Resonance Project, 2010, 9’00”, UK
Since 2007 Beer has worked on a series of films, sound pieces and performances that use the human voice to stimulate architectural spaces to vibrate at their resonant frequencies. This film features a choir in a Victorian sewer network who are singing specially composed music using the tonal range that resonates within the architecture, causing the tunnel to resound like an organ pipe running under the city. This film explores the underbelly of human civilisation that is often steeped in cultural and historical references as both a place for hiding and absconding. Beer was the winner of the 2009 Saatchi Gallery New Sensations prize.

Nina Beier & Marie Lund
Les Sabots, 2007, 5’00”, Denmark/Germany/UK
Les Sabots is part of a series of films in which the artists have orchestrated situations with descendents from 1960s socialists that disclose rebellious or vulnerable characteristics. Posing as if for a photograph the group for Les Sabots has been brought together for the duration of a roll of film who are connected through a temporary action. The title references acts of subversion during the French Industrial Revolution, when workers would disrupt the production line by throwing their wooden shoes or clogs (known in French as ‘sabots’, hence the term sabotage) into the machinery.

Karin Kihlberg & Reuben Henry
The Poets, 2006, 8’00”, UK/Sweden
On a dilapidated film set in China, two actors perform an affecting, looped scenario that emanates feelings of both introspection and drama. However, subtitled in English text are extracted lines from various poems of T.S. Eliot, including his seminal poem The Waste Land (1922), that correlate with the intonation of the actors’ script in Mandarin, betraying the fact that they are merely reciting the physical stage directions. The rhetoric of the poems – steeped in mythology and religion – and the physical embodiment of the actors’ words emphasise the disparity between intellect and body, as well as highlighting the constructed nature of filmic narrative. Supported by Arts Council England, Vivid and Shangrila Culture & Arts Centre, Beijing.

Ján Mančuška
Double, 2009, 3’29”, Czech Republic
Double is like an expression of trompe l’oeil both stylistically and in the narrative spoken. Two men describe a looped scenario told to Mančuška of the same experience, one is the other’s alter ego, however the edits are deliberately rough and the men’s identities become blurred and confused. The narrative looks at the role of 1970s/1980s housing estates in central Europe in which one housing block is confused for the other. The piece references the book Minimal Dwelling by the Czech theoretician Karel Teige. This is a UK premier screening of Double. Courtesy Meyer-Riegger Berlin/ Karlsruhe.

Matt Stokes
Long after Tonight, 2005, 6’45”, UK
Long After Tonight documents a specially organised event staged in St Salvador’s Church, Dundee. Parts of ‘Sally’s’, as St Salvador’s was fondly known, were used during the 1970s as a venue for the city’s first Northern Soul nights. Although these sessions were held in an adjoining hall, for the purposes of the film permission was sought to use the church itself. By transposing the event to the unique interior of the nave, the dancers are surrounded by the beautifully gilded and ornate religious imagery of the building, thus creating a connection between the location and the activity as expressions of faith, commitment and shared purpose. Originally shot in super 16mm film. Commissioned by Dundee Contemporary Arts. Courtesy the artist and Workplace Gallery.

Pablo Wendel
Terracotta Warrior, 2006, 8’38”, Germany
Disguised as a terracotta warrior, Wendel temporarily became one of the 8,000 soldiers created to guard the tomb of Qin Shi Huang, the first emperor of China at one of the worlds greatest archaeological finds in Northern China. The artist positioned himself for about 23 minutes between the 2,200 year-old soldiers in a costume consisting of a coat of mail, a hat made from paper-mâché and shoes made from car tires. The documentation of the artist’s remarkable orchestration can be seen as a playful subversion of the tradition of sculpture and monument; order and dissent, the ambiguity of the animate and inanimate as well as the commodification of the experience of history. This is a UK premier screening of Terracotta Warrior.