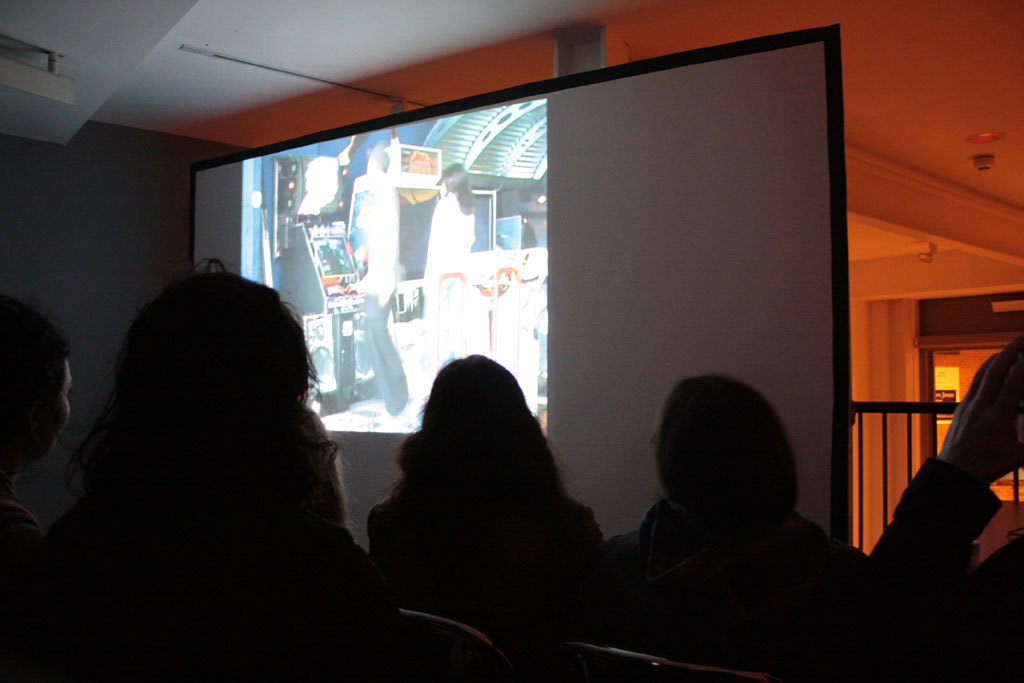 One Minute Volume 3 follows on from the success of One Minute volumes 1 and 2 and features over 30 artists at varying stages of their careers. An eclectic range of techniques, media and processes have been used to create the work including stop frame, video, film, Super8 and 16mm, splitscreen, superimposition, animation, digital and live action. All have one thing in common; they have been edited within the time limit of 60 seconds.

More on: Kerry Baldry is an artist and curator who lives and works in East Yorkshire. Many of her works are film-based and have been made using a Bolex 16mm film camera. Her films have been screened nationally and internationally including BBC2’s The Late Show, The I.C.A., The Museum of Modern Art, Melbourne, The Rotterdam Film Festival, Hull Film Festival, Directors Lounge Berlin to name but a few. Over the last couple of years, she has also been compiling programmes of artists moving image called One Minute  (vol. 1, 2 and 3) and organising screenings in the UK and beyond. For more information www.kerrybaldry.moonfruit.com