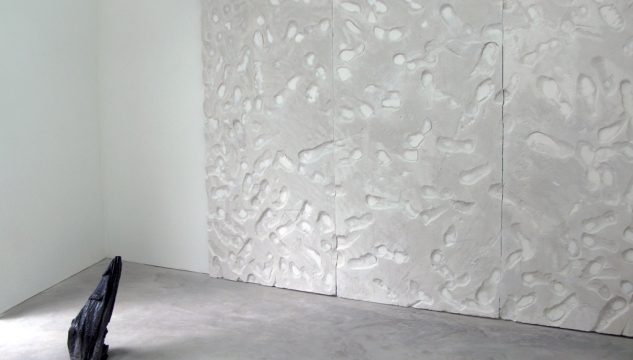 Join us for the preview of Vasilis Asimakopoulos, Norwegian Concrete on Thursday 1 September, 6-8pm.