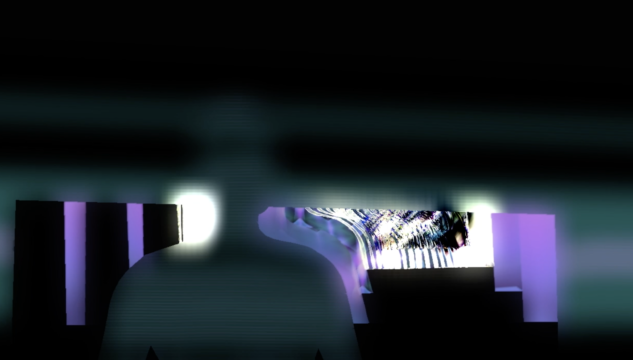 Other Transmissions: Conversations with Outsider Art

The exhibition ‘Other Transmissions:  Conversations with Outsider Art’, at the Whitworth in Manchester, marks the latest incarnation of the long-running partnership between Castlefield Gallery and Venture Arts. For this exhibition six artists; Joe Beedles, James Desser, Amy Ellison, Frances Heap, Andrew Johnstone and John Powell-Jones, have created original artwork in response to the Musgrave Kinley Outsider Art Collection (MKOAC), housed at the Whitworth. The exhibition, and the research which has produced it, represent just some of the outcomes from a two-year artist residency project led by Venture Arts in collaboration with the Whitworth, and Castlefield Gallery.

The MKOAC is the largest collection of ‘Outsider Art’ in a public gallery in the UK and features work by artists who are self-taught and have been historically marginalised from the art world. The artists have explored how the term ‘Outsider Art’ may become ‘isolating’ or ‘liberating,’ or perhaps both. The spectrum of works include sound, film, digital artwork, drawings and sculpture, as well as costumes for performances.

Each of the artists has selected a number of artworks from the MKOAC, for the exhibition including works by Madge Gill, Albert Louden and Michel Nedjar.

Other Transmissions is a partnership project with Venture Arts. Venture Arts is a Manchester based visual arts organisation that works to build the work and careers of learning-disabled artists.  The exhibition originated from a project that took place in 2018-19 called Conversation Series II, which was a partnership project between Venture Arts, the Whitworth and Castlefield Gallery. Castlefield Gallery have supported the residency as a critical friend and provided the artists with mentoring to encourage reflection at key stages throughout the project. Elements of the project have been shown at a Tate Exchange in Liverpool, at Artlink in Hull and at Salford University culminating in the full and final show being shown at the Whitworth.

Conversation Series II was the second part of a four-part programme, conceived by Venture Arts, and a wider network of national organisations including Castlefield Gallery.

Elements of the work will also go on display at Grundy Art Gallery, Blackpool (7-21 March 2020).

Running concurrently with the Whitworth exhibition for two weeks in March 2020, Grundy Art Gallery will host an exhibition that brings together artists, with and without disability, from Blackpool and Manchester who have worked together to investigate how artists are labelled, who makes art and who it is for. The exhibition will also include works on loan from The Musgrave Kinley Outsider Art Collection.