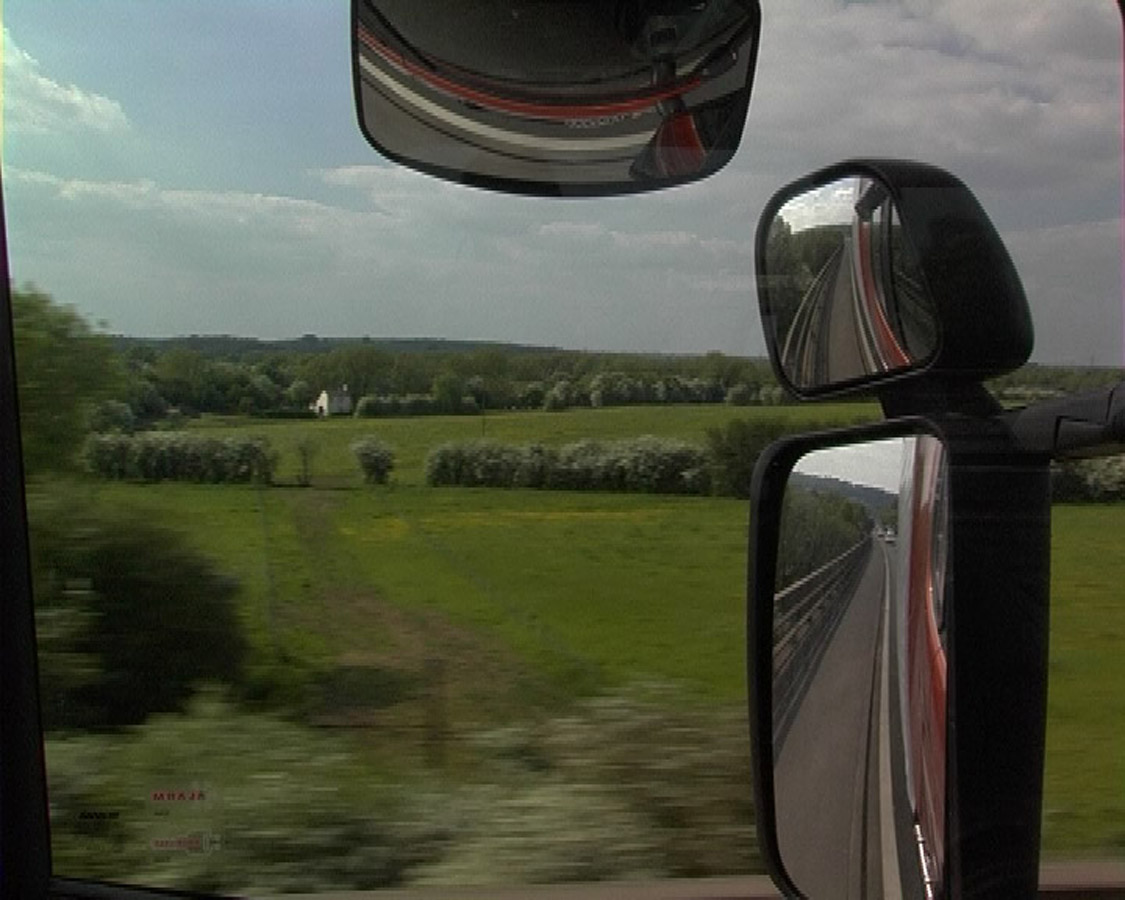 Renowned critic Michael Bracewell will be ‘in conversation’ with Andrew Cross; drawing to a close the final leg of his exhibition tour, An English Journey (part III).

Cross’ films and photographic works will be presented and discussed, alongside exploring wider issues surrounding the work.

MORE ON MICHAEL BRACEWELL:
Michael Bracewell is the author of six novels, most recently, Perfect Tense, and of two works of non-fiction – a study of Englishness in popular culture and a selection of journalism, The Nineties.

Described by Jonathan Coe as ‘the Poet Laureate of late capitalism’, Bracewell’s writing has done much to explore notions of the quotidian and the commonplace in contemporary culture and landscape. As his contribution to the Autopia lectures at the Royal College of Art, he spoke about Kraftwerk’s romantic view of functional modernity, while he has also written at length about the experience of hinterland, suburbs and motorways within specifically British culture from the late nineteenth century to the present day.

With the assistance of Bryan Ferry and Brian Eno, Bracewell is currently researching a biography of the art rock group Roxy Music and their milieu, to be published in autumn 2007 by Faber & Faber.

MORE ON ANDREW CROSS:
Andrew Cross began working as an artist in 2000 after establishing a successful career as a curator. Working mostly in photography and more recently video he has explored subjects close to lifelong interests: travel and the machines of transit, together with a curiosity for where things come from. In 2002 Cross published his first book Some Trains in America, which was followed in 2003 by Along Some American Highways. In 2004 Cross was short-listed for the Beck’s Futures Prize. His work has been exhibited in the UK and abroad and is included in a number of collections.