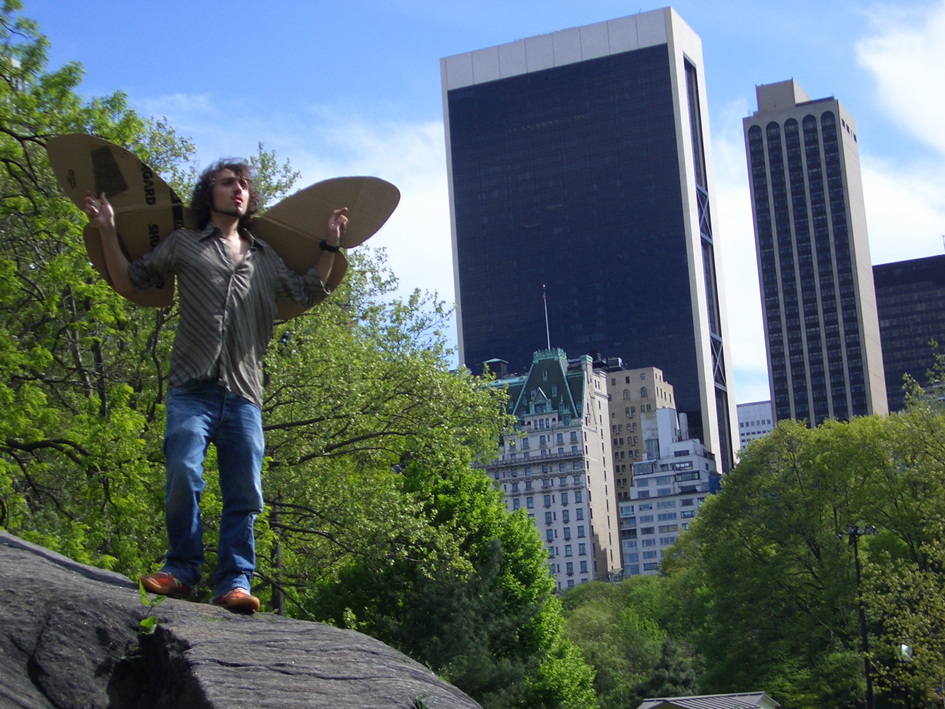 MORE ON DANIEL O’REILLY:
Daniel O’Reilly is an artist based in London, his recent works form a series of books that present a psychoanalytic outpouring – an attempt to place an isolated ego on the page. For Making Love to My Ego Daniel worked collaboratively with Marianna O’Reilly on an illustrated book ‘The Anatomy of the Ego’.

MORE ON RICHARD DEDOMENICI: Since graduating from the University of Wales Institute Cardiff, Richard has taken part in a residency in Beijing and regularly features at the Edinburgh Festival.

MORE ON JAMES MOORE AND DAWN WOOLLEY:
James Moore & Dawn Woolley are artist/curators based in Manchester, operating under the name ‘Another Product’. Past curatorial projects have included Showhome, an exhibition exploring the uncanny presented in a vacant city apartment and Peepshow, an attempt to become curatorial pimps by paying selected artists a fee to produce work about sex.