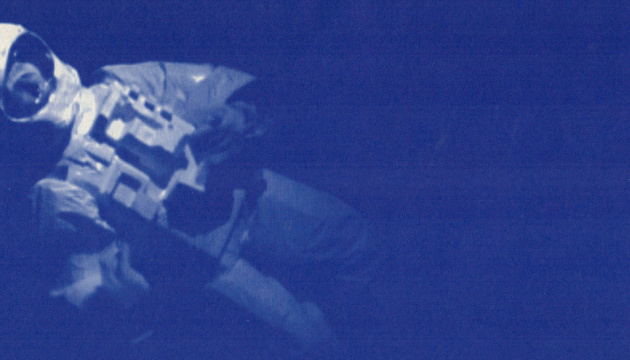 Kihlberg and Henry’s work takes much of its influence from cinema. Using video, performance and collaboration with audiences they use the components of cinema, be that actors, music, film structure and theory or filmic visualisations, to create new events and situations. While these situations challenge our perceptions and tighten the gap between film and real life, the works that result from them, often injected with filmic production values, are unrecognisable from the performance from which they were created.

The new work the artists will make during the exhibition is part of a series in which the documentation of the live act appears more important than the act itself. The artists will meticulously plan the performance in a storyboard, and make a shot-for-shot video rendition in the gallery. While Kihlberg and Henry act as directors and camera operators, as well as playing the part of the artists, visitors to the gallery play the part of the audience, applauding or looking on in horror as choreographed. The video that results from the performance will be dubbed with studio sound effects, giving it realism in a filmic sense, yet distancing it from the raw liveness often associated with performance art.

More on the artists:
Karin Kihlberg (Sweden) and Reuben Henry (England) are artists based in Birmingham, UK, and have been collaborating since 2004. For the last 18 months they have been supported by VIVID on the Interdisciplinary Support Programme, where a number of projects were developed including The Waiting Room, produced during a residency at The New Art Gallery Walsall and The Poets, a video shot in Beijing whilst on a residency at Redgate Gallery. Recent group exhibitions include You, Futura Gallery, Prague; Double Acts, Phoenix Gallery, Brighton, and a performance at The Hayward Gallery as part of the 100 Ideas Festival. They are currently working towards a solo exhibition at Skol in Montréal and a group show, Binary Oppositions, at Citric Gallery in Italy. Henry and Kihlberg are also founders and co-directors of Springhill Institute, an international production space in Birmingham.