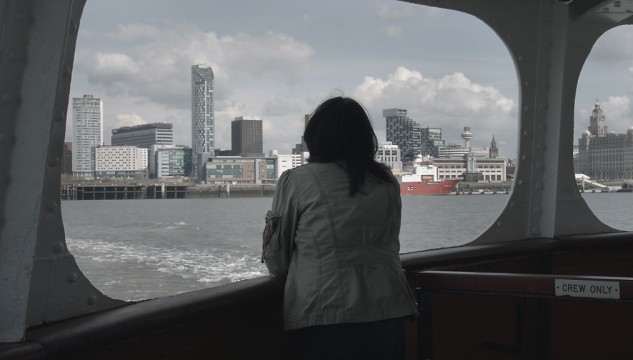 To coincide with the exhibition Twelve by artist Melanie Manchot, join Manchot in conversation with Dr Amanda Ravetz at Castlefield Gallery. The event will also be the official book launch for TWELVE, a publication with specially commissioned texts by Bill Arning, Gareth Evans, Zoe Pilger and Sally O’Reilly.

Dr Amanda Ravetz is a writer and filmmaker and has a PhD in Social Anthropology. She is based in the research centre MIRIAD at the Manchester School of Art.

Following the in-conversation event there will be a drinks reception to mark the launch of the Twelve publication, published by Castlefield Gallery.

Reserve a free ticket at Eventbrite.