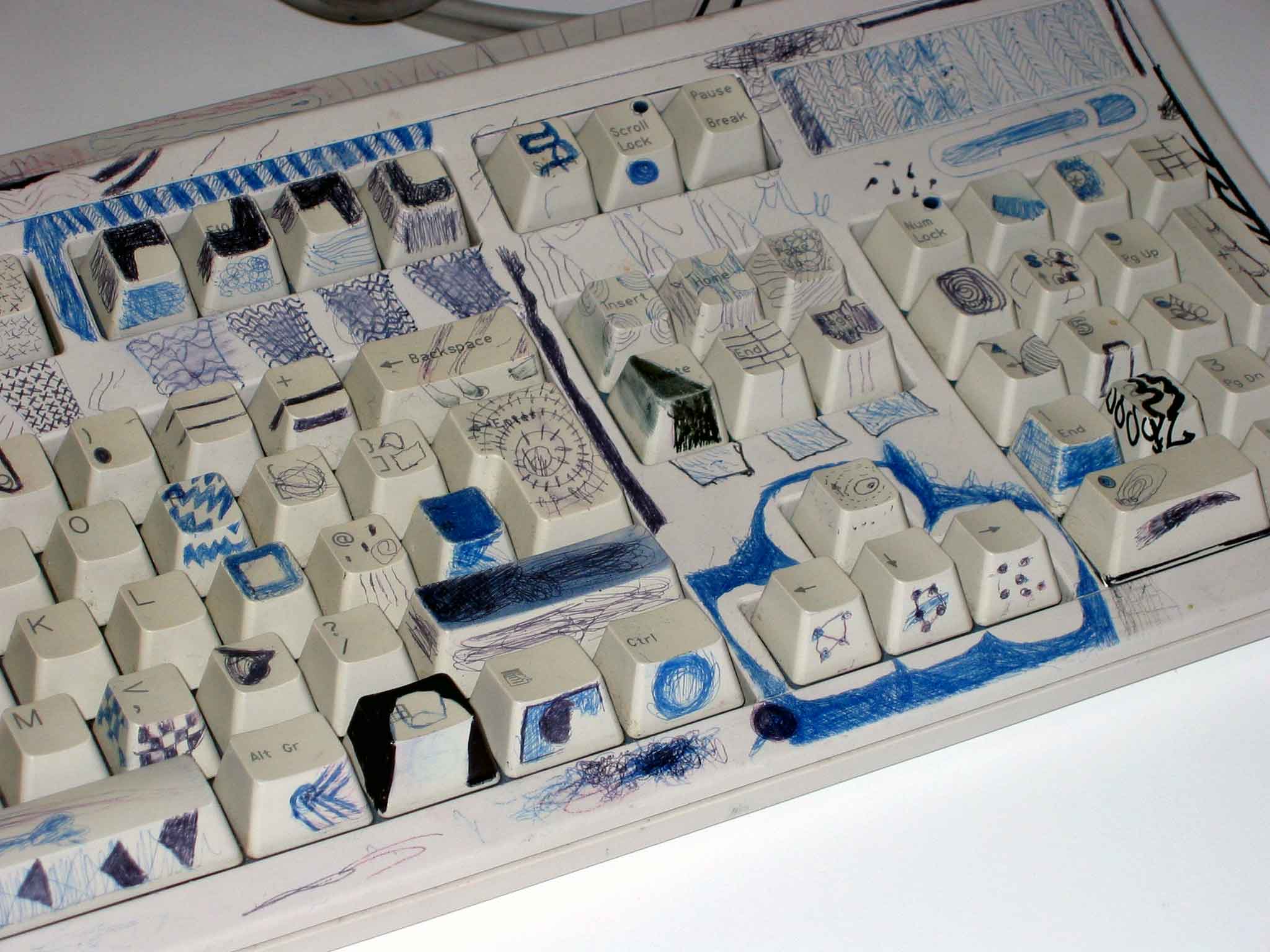 In the main gallery space Tom Hackney exhibits ‘Suspended Belief’, a series of new, immaculate and visually compelling photorealist paintings. The work explores the notion of landscape in terms of specific location; Hackney having visited and photographically recorded several areas in Los Angeles that have been used in the depiction of fictional Hollywood cinema. These photographs were then taken back to his studio to undergo the translation into paint.

Through the production of referential cinematic images Hackney explores the tension between fiction, myth and reality. He aims to juxtapose a Hollywood myth with a photographic truth, and then invert the process by creating a painted replica of a truthful depiction of fictional landscape: “In choosing to paint from the photographs I gathered, I wanted to amplify the connotations contained within the subjects. I suppose I wanted to recreate the original scenarios from which the photos were taken, rebuilding the situations like painted film sets.”

In the project space Carole Romaya shows ‘Hunters and Collectors’, work which operates in complementary contrast to Hackney’s. Both artists practice is informed by a pop culture sensibility but the aesthetic qualities are polar opposites, Romaya’s work subscribing to a primitive and found object aesthetic rather than the immaculate, high finish of Hackney’s.

Romaya’s work refers to the hunter/gatherer, and encourages viewers to think about the origins of creativity in the sense of both human history and individual development. Although Romaya doesn’t try to imitate so-called early or primitive art, several of the pieces were made with conscious knowledge of techniques used; airbrush as a modern form of blown pigment, arrows as early markings, and silhouettes as representation.

Romaya operates in a mindset that is in tune with the inherent wonder and pattern of the world, the hunter/gatherers mental climate of watching and finding.

MORE ON TOM HACKNEY:
Tom Hackney was born in Taunton, Somerset in 1977. He studied Foundation Art and Design in Somerset and graduated from Manchester Metropolitan University in BA Fine Art in 2000. He has exhibited widely in Manchester and London and is winner of the BOC Emerging Artist Award 2003. Tom Hackney lives and works in London.

MORE ON CAROLE ROMAYA:
Carole Romaya was born in Liverpool in 1966, and studied sculpture at Newcastle and the Chelsea School of Art. After working for many years in advertising and the information industry, she has returned to making art full-time. She has begun showing work again, most recently at the Essor Gallery, InsideSpace and the Royal Academy. This is her first solo exhibition.

MORE ON THE BOC EMERGING ARTIST AWARD:
Tom Hackey is the winner of the BOC Emerging Artist Award 2003. In the words of Sir Peter Blake RA, one of the five judges: “ The BOC Award is unique because it specifically supports art graduates wishing to pursue a professional career. We chose Tom because we believe his painting is exceptional now – and shows great promise for the future.” The award suports promising young artists based in the UK with a grant of £20,000 to the winner, with up to five additional discretionary awards of £1,000 each to runners-up.

Limited Edition Prints by Tom Hackney will be available to purchase from Thursday 4th December 2003. Price £120

A catalogue of Tom Hackney’s work, featuring essays by Roy Exley and Padraig Timoney, will be published by Castlefield Gallery to accompany the exhibition. Price £10