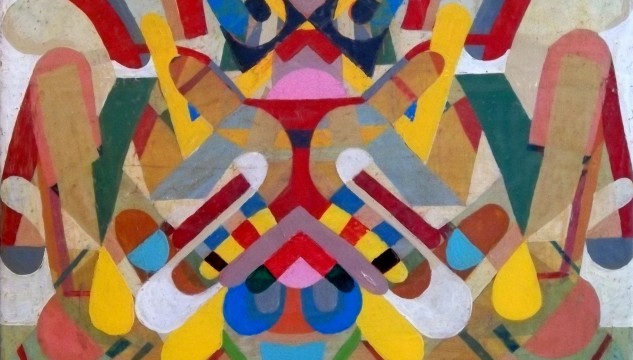 Fundraising Auction: Put Your Money Where Your Eyes Are

Castlefield Gallery (CG) will hold an extraordinary Fundraising Auction on 30 May 2012 – marking the mid-stage of its planned income generation and future re-launch plans.

The money raised will help to secure the organisation’s future as a leader in artist development in the North West of England.

CG can also announce that the auctioneer for the evening will be highly respected artist and teacher Professor Pavel Büchler of Manchester Metropolitan University, assisted by Stephen Snoddy, Director, The New Art Gallery Walsall. Plus lending his support to the auction will be CG’s special guest, author, DJ and journalist, Dave Haslam.

Since its formation by artists in 1984, arts charity Castlefield Gallery has been at the forefront of developing emerging contemporary artists, and a venue for audiences to see new art. It runs an exhibitions programme that has included subsequent Turner Prize winners and national and international exhibitors, e.g. in the British Art Shows, Tate Triennials and the Venice Biennale. It has also mentored artists who have gone on to win major commissions, e.g. Manchester collective Owl Project who has just launched their Cultural Olympiad Artists Taking the Lead project in the North East.

In the past, the gallery received revenue funding from Arts Council England (ACE), and also, thanks to ACE, owns its city centre venue. During this period of public spending cuts, especially for perceived non front line projects such as artist development, CG has been busy reshaping its business model so that it can raise enough income from a diversity of sources to continue its small but significant organisation for the next generations of artists and audiences. Its new income generation plans have already brought in major successes in the form of project funding from ACE for the next 2 years, and research funding from Manchester Metropolitan University. This one-off auction is crucial to CG’s survival while other streams of earned income are developed over the next 12 months.