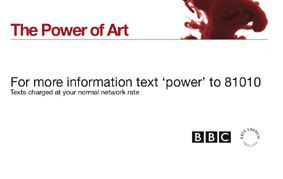 From Slingshot to Mega-ton Bomb

Adorno’s writing on civilization’s tendency towards self-destruction provides a point of reference for the exhibition. He argues that the concept of reason was transformed into an irrational force by the Enlightenment. Consequently, Adorno did not consider rationalism a path towards human emancipation. For that, he looked toward the arts.

For this exhibition the artists will employ museological methods of representation such as dioramas and fictional artefacts to satirise the unsettling elements that arise during the proposal of a new idea or thought, social structure or invention. They will narrate these tales, relating to man’s obsessive need to create, in an attempt to bring fresh insight to our lost and damaged world. The artworks prompt us to heed how fine the line is between the utopias we wish for and the dystopias we dread.

MORE ON THE ARTISTS:
Colin Parker (curator), Scott Laverie, Jamie Miller, Stephen Hunter and Paul Penrice are graduates from the Edinburgh College of Art. Individually, they have exhibited widely throughout Scotland and Europe.

See more on Castlefield Gallery and From Slingshot to Mega-ton Bomb on The Power of Art website at www.bbc.co.uk/arts/powerofart/cities/manchester.shtml