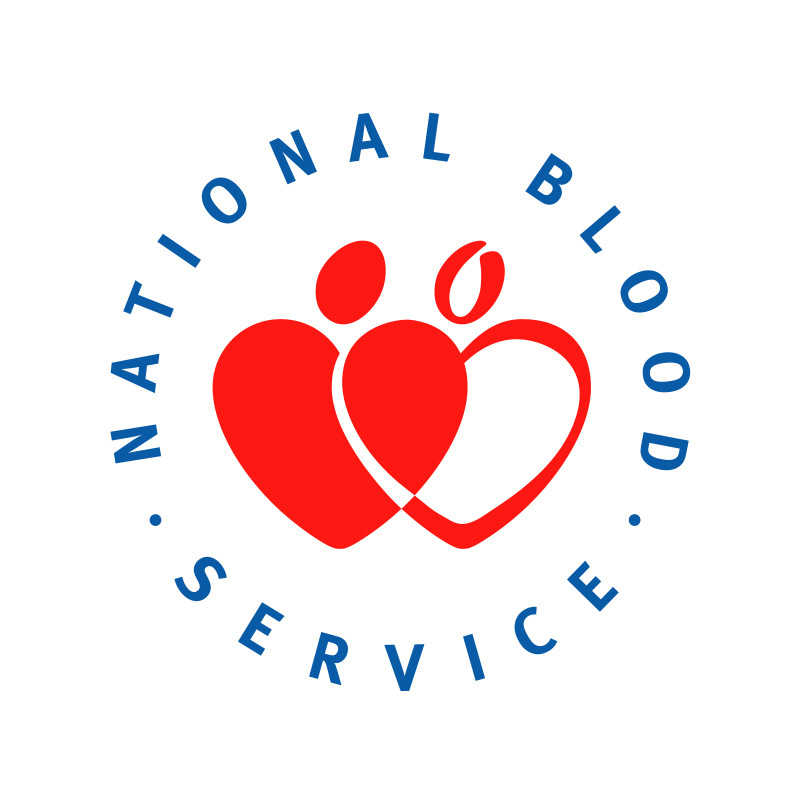 Castlefield Gallery presents ‘From Elsewhere’, an exhibition of new works by Emma Rushton, Derek Tyman and Geir Tore Holm. The exhibition celebrates our 21st Anniversary programme where we will be working with a range of artists whose practice embodies aspects of history, place and time.

Emma Rushton and Derek Tyman are a Manchester based collaborative, whose installation and participatory practice often focuses on a particular location to examine notions of democracy, history, community and place. Following an invitation to develop an exhibition for the Castlefield Gallery, Rushton and Tyman invited Norwegian artist Geir Tore Holm to participate in the project ‘From Elsewhere’.

Geir Tore Holm is interested in the meaning of belonging and nationality, his recent work has investigated ideas related to hybridity and ethnicity. His practice often acknowledges and draws upon his minority Sami culture, and refers to, or incorporates food and more recently blood.

At the Castlefield, ‘Flaghall’, a work by Rushton and Tyman, occupies much of the space. Fabricated from a complex patchwork of handmade flags, representing fictional or imagined communities or states, it acts like a travelling marquee or community hall. Specifically produced as an unoccupied place by Rushton and Tyman, their intention is to invite a different artist to occupy it each time it is exhibited.

Rushton and Tyman have invited Geir Tore Holm to occupy the space in and around ‘Flaghall’ and their work ‘Portable Food Servery with Lightweight Flagpole and Domestic Flag’, which they have produced for ‘From Elsewhere’. Currently residing in Thailand Tore Holm is developing a new video work to be viewed in the ‘Flaghall’, and is in turn inviting the British National Blood Service to the gallery to initiate a discussion about blood.

‘Portable Food Servery with Lightweight Flag Pole and Domestic Flag’ by Rushton and Tyman will be functional in the gallery. Tore Holm, who has in the past incorporated soup made to his mother’s recipe in his work, will for the opening of ‘From Elsewhere’ cook and serve traditional Sheep’s Blood Pancakes. On a number of advertised occasions thereafter, gallery staff will serve food cooked by Rushton and Tyman, derived from a selection of recipes they have collected during previous projects. The recipes, passed down from family or friends, traditional and international in origin, and evoking a sense of place or home, will be available within the gallery.

‘From Elsewhere’ establishes a space for reflection and dialogue around issues of hospitality and exchange, national and cultural identity, and belonging.

In 1997 Rushton and Tyman along with Roman Vasseur co-produced The Mule, which combined the publication of a mimic newspaper published for just one day, with an internet site to provide a context for artists to focus on the way information is manufactured and presented in the press. They have contributed to a number of lecture series including: INDENT organised by Virginia Nimarkoh, Camberwell College of Art, London, 1999, and SYMPOSIA: imagetext – modes of interpolation, Henry Moore Institute, Leeds, England, 2003. Rushton and Tyman are currently Artists-in-Residence as part of Assembly05 an international multi-site contemporary art project in Bath and North East Somerset.

MORE ON GEIR TORE HOLM: Geir Tore Holm lives in Oslo, Norway. He was born in Tromsoe, Northern Norway in 1966. He works as an artist, writer, teacher and curator, in theatre, and is involved with the artists initiative Balkong, Oslo. He has recently exhibited at: BildMuseet, Umea, Sweden, Centro de Arte Lia Bermundez, Maracaibo, Venezuelaand at Barents Spectacel, Kirkenes, Norway, and was involved in the project Sorfinnset skole/ the nord land with Sossa Jorgensen , Kamin Lertchaiprasert and Rirkrit Tiravanija as a part of Art in Nordland, Norway.

Yourland
Emma Rushton and Derek Tyman will also be exhibiting at Leeds City Art Gallery from 5th March to 1st May 2005. For their project ‘Yourland’ they will be producing a publication, including recipes and a project by Geir Tore Holm, which will be given to members of the public in exchange for a plant or flower. The plants and flowers will then be used in the construction of a garden in the gallery.

‘From Elsewhere’ is supported by Arts Council England, The Office of Contemporary Art Norway and The Norweigan Embassy, and is generously sponsored by ‘United Flags & Flagstaffs Ltd.’