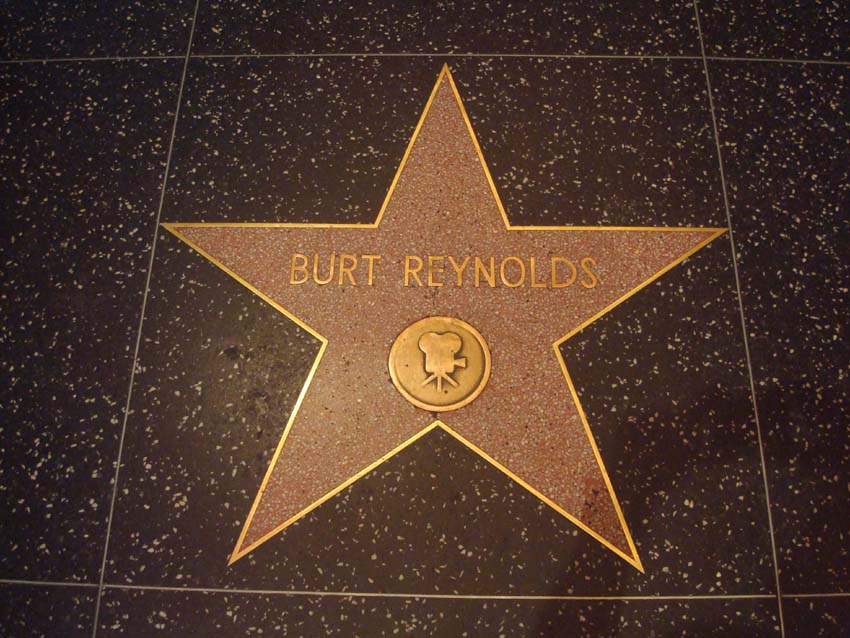 More on Hooper:
Burt Reynolds stars as the stuntman Sonny Hooper in this 1970s comedy. The film was shot shortly after Reynolds’ breakthrough with the film Smokey and the Bandit and mirrors his own life as a stunt coordinator. Hooper remains the top in his field but as he gets older the injuries start to take their toile on his spine. As the film continues Hooper is encouraged to perform one last, almighty car jump that promises to bring him everlasting recognition and remuneration that he cannot refuse.

More on Vanishing Point:
Vanishing Point is a 1970s car chase movie starring Barry Newman, which has achieved cult status. The film sees the protagonist Kowalski consume some Benzedrine and make a bet with a local drug dealer on how fast he can reach his destination. The film follows the police chase of Kowalski in his 1970s white Dodger Challenger from Denver, Colorado to California.