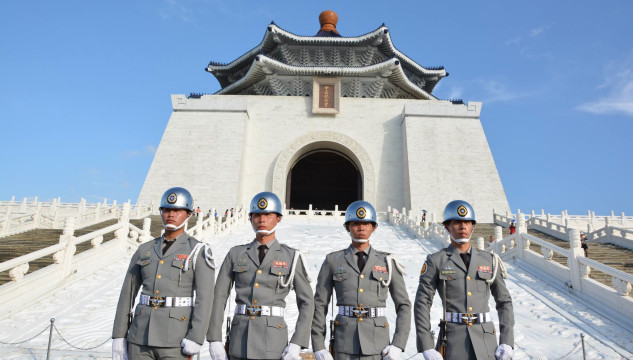 To coincide with the Radical Conservatism exhibition Public Movement will stage Debriefing Session, a one on one performance action in a hotel lobby in central Manchester.

The performance will take place from 7-9pm Fri 31 Jan and 10am-1pm Sat 1 Feb. To apply to take part please email Castlefield Gallery Programme Manager, Matthew Pendergast on <Matthew@castlefieldgallery.co.uk>.  You will be allocated a 20 minute time slot and be given the address of where to go to.

Debriefing Session adopts the form of a diplomatic engagement between individuals to explore the intricate and often concealed ties between cultural institutions, funding bodies and political agendas. While developing the project in New York over the course of six months, Public Movement negotiated with power structures and various publics, navigating agendas, institutional alliances, backroom politics, and creating fractures across a spectrum of individual and organizational positions. Debriefing Session foregrounds the transitional moment between research and action by turning members of the public into emissaries of this information. Activated in England for the first time, Debriefing Session in Manchester functions as a new method of sharing the complex relations between cultural production, public and private funding bodies, political agendas and activism.

Public Movement is a performative research body that investigates and stages political actions in public spaces. It studies and creates public choreographies, forms of social order, overt and covert rituals, including fictional acts of hatred, new folk dances and synchronized procedures of movement. Within the gallery for Radical Conservatism, Public Movement are showing news footage of recent performances Honor Guard and University Exercise.  Other performances include Honor Guard where Public Movement worked with the Veteran Honor Guard of Taiwan to present a new state choreography, inviting spectators to pay respect to Taiwan’s past, present and future and to the beauty of order. A weekly ceremonial performance of patriotic pride took place at the entrance to Chaing Kai-Shek Memorial Hall, Taipei. In University Exercise, Public Movement occupied the University of Heidelberg’s main building and University Square. In the 1970s, following sustained violent student riots with police leading to arrests and injuries, Universities in Germany were declared as autonomous spaces where state officials cannot enter unconditionally and any performance of state violence is forbidden. This was understood as a way to guarantee academic freedom and the constitutional rights to freedom of expression and assembly. Since then, police cannot enter university territory without the explicit invitation of the head of the university.