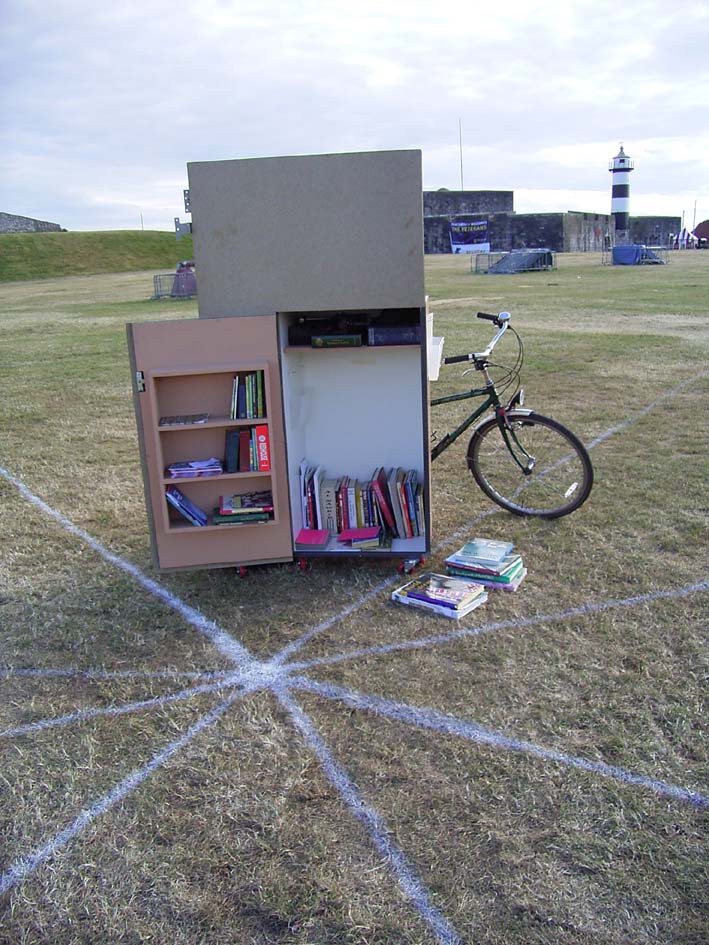 Curating as an Integral Part of Art Practice – Gavin Wade

Gavin Wade, one of the key influential figures in independent British curating over the past 10 years, will discuss the evolving and interchanging roles of the artist and curator.

Wade will examine the relevance of curating as creative practice, the way in which the curator can re-contextualise artists and their work, and ultimately, the value of this exercise. He will also consider the concept of the artist-curator both in the context of the artist run venue and as independent practice.

‘Curating as an Integral Part of Art Practice’ is the third in a series of events presented by Castlefield Gallery in collaboration with Floating IP, aimed at raising the level of debate in Manchester’s growing art scene.

MORE ON GAVIN WADE:
Gavin Wade is an Artist-Curator based in Birmingham and ACE Research Fellow in Curating at the University of Central England, Birmingham. He is the curator/editor of Curating In The 21st Century, The New Art Gallery Walsall, 2000; In The Midst Of Things (with Nigel Prince), August Media, 2000; STRIKE (adjusted by Liam Gillick), Alberta Press London, 2002; Nathan Coley: Black Tent, Art & Sacred Places, 2003; and Strategic Questions, 2002-2007, an ongoing series of 40 questions/projects in 40 publications.