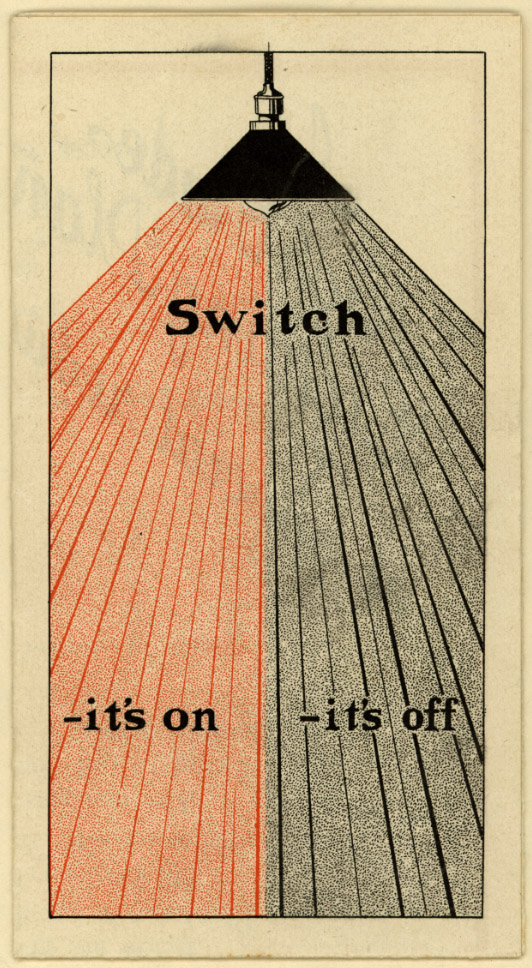 As part of Castlefield Gallery’s continuing series of talks examining the relationships between artists and other practitioners, eminent Canadian writer Jeanne Randolph presents her idiosyncratic approach to writing on culture; combining narrative, psychoanalysis and critical theory to create dialogues with artworks.

MORE ON JEANNE RANDOLPH:
Jeanne Randolph is the author of several books of cultural criticism, including Psychoanalysis & Synchronized Swimming (1991), Symbolization and its Discontents (1997) and Why Stoics Box (2003). Jeanne has spent twenty-five years bringing object relations psychoanalytic theory into the cultural discourse in Canada. Her writings have traversed the terrains (and wriggled through the boundaries) of such issues as the ethics of technology, the politics of representation in the visual arts and the relevance of psychoanalytic theory to contemporary culture. Talkative Jeanne has made theoretical contributions to topics such as mass spectator sports, the colour blue, writings by Joseph Conrad, Barbie Dolls, insecticide, cyborgs, mincemeat pies and Mother Teresa. Jeanne is particularly known by Canadian artists for her ficto-criticism writing and for performances that almost seem to be lectures, lectures that almost seem to be performances. Two years ago Jeanne fled The University of Toronto where she was for many years an assistant professor in the Department of Psychiatry to live as an independent intellectual on the Manitoba prairie. A transcript of her performance Elegy for an Educated Bum is soon to be published in French translation by Optica in Montreal; Brother Suspect will appear in the M.I.T. Press anthology Alphabet City: Suspect to be launched in Toronto in November. Jeanne has just completed her fifth book Ethics of Luxury: Imagination and Materialism, to be published in 2006.

A special thank you to Rebecca Duclos for introducing us to Jeanne Randolph.