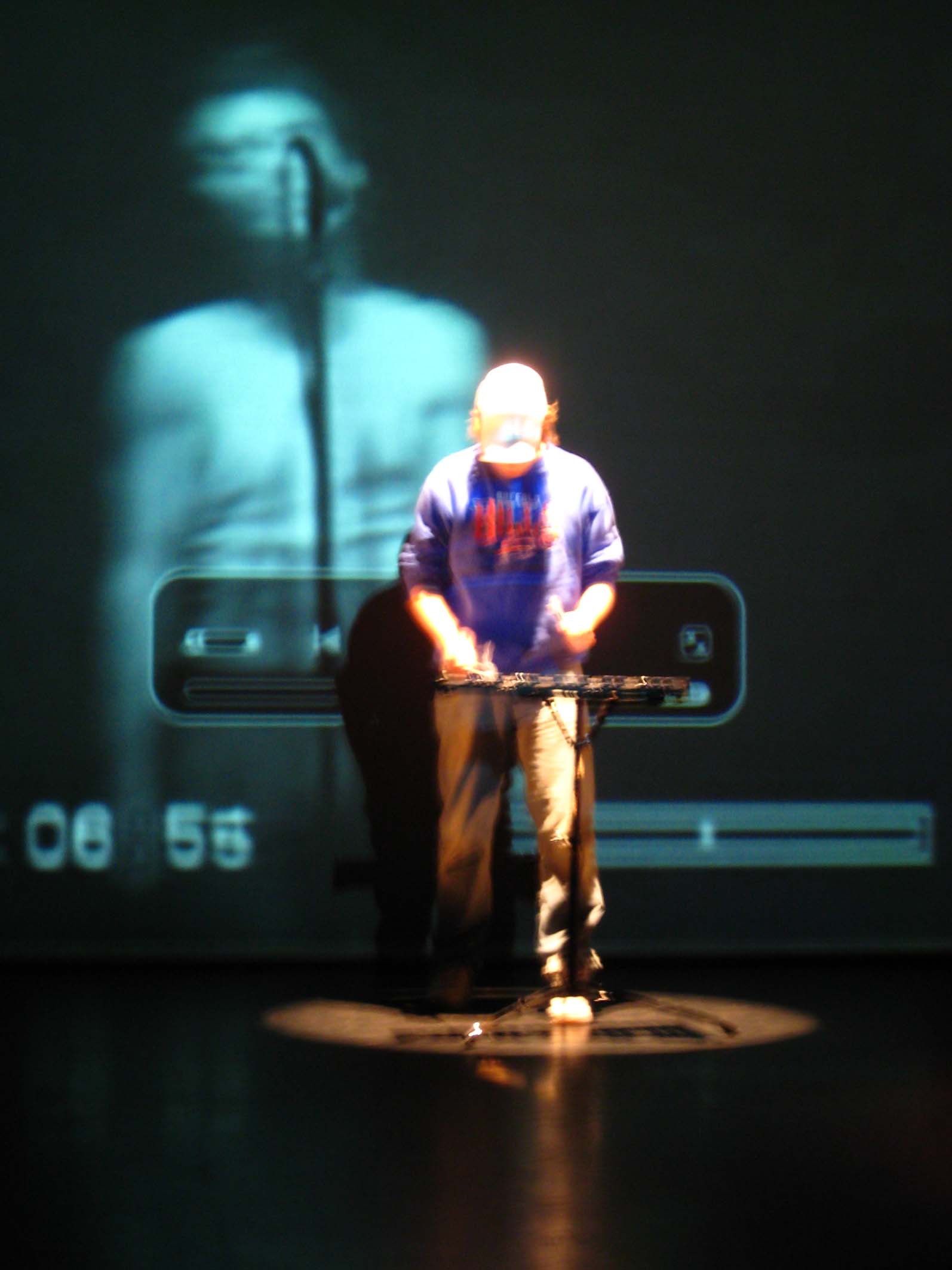 In this interactive lecture/performance, artist, musician and unashamed computer nerd Cory Arcangel introduces and performs a number of his recent music-based works. In between references to glockenspiels, p2p, and Tiger Woods, Arcangel will highlight his new project a couple thousand short films about Glenn Gould. Broadening the conversation into a discussion of the legacy of Gould, a history of electronica and the sonic avant-garde, and to the production and consumption of music after the advent of digitisation, Cory will be joined by writer and music critic, Paul Morley, a key contributor to the publication, Cory Arcangel, launching alongside the exhibition at Castlefield Gallery.

More on: Paul Morley (born 1957, Stockport) is a writer and broadcaster. He wrote for the New Musical Express from 1977 to 1983 during one of its most successful periods and has since written for a wide range of publications. He was the first presenter of BBC Two’s The Late Show, and has appeared as a music pundit on many other programmes. He is the author of Words and Music: the History of Pop in the Shape of a City and Ask: The Chatter of Pop, Nothing and the recently published Joy Division: Piece by Piece.