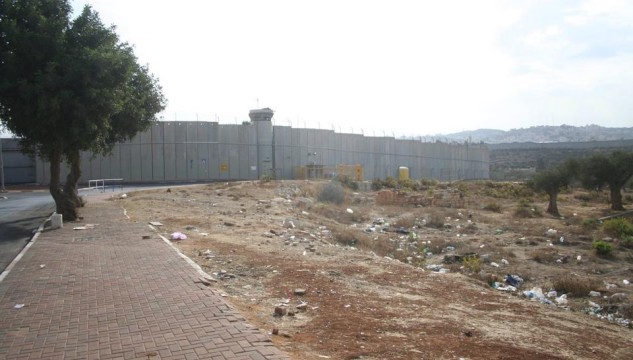 Conflict in Visual Culture Part 2: Public visibility and the Battle for Representation

As part of Asia Triennial Manchester, and following on from Conflict in Visual Culture Part 1 presented by The Centre for Chinese Contemporary Art, Castlefield Gallery has invited Prof. Jim Aulich, Leanne Green and Gary Bratchford of Manchester Institute for Research and Innovation in Art and Design (MIRIAD) to present Conflict in Visual Culture Part 2, featuring three interrelated discussions that examine institutions and practices of image production associated with conflict. Spanning photography, illustration and graphic poster art throughout the 20th century they will explore the visual narratives that recur when nations justify war and people react against it.

Jim Aulich is Professor of Visual Culture in MIRIAD at MMU. He has curated exhibitions related to the Vietnam War, Falklands Conflict, Communism in Eastern Europe and its collapse in 1989. Between 2003-06 he was Director of the Posters of Conflict Project at IWM, London and was lead curator for the exhibition War Posters. Weapons of Mass Communication at IWM in 2007-08. His most recent publications include articles on Soviet propaganda in Britain 1941-45 for Visual Culture in Britain and ‘Graphic Arts and Advertising as War Propaganda’ for the open access 1914-1918 online. International Encyclopedia of the First World War. He is currently writing a book on graphic arts and the left in Britain.

Leanne Green is a 3rd year AHRC funded PhD student based between MIRIAD, MMU and IWM London. Her recent publications have included articles on First World War propaganda and the representation of Belgian refugees in First World War publicity. She is currently Associate Lecturer at MMU, Assistant Curator at MOSI and Project Co-ordinator for a Pop-Up-Republics exhibition to be held at IWM North as part of Asia Triennial Manchester 2014.

Gary Bratchford is a fully funded AHRC PhD student based at the MIRIAD research centre at MMU. He is a board member of the International Sociology Associations’ Visual Sociology Group and sub editor of the Visual Sociology Newsletter. His PhD title is ‘Visual Activism in Israel and the Occupied Palestinian Territories’. His recent publications include articles on Image research, published in the open access British Library E-book Looking At Images: A Researchers Guide, and the production of political visibilities in Gaza (forthcoming).

Reserve a free ticket on here.