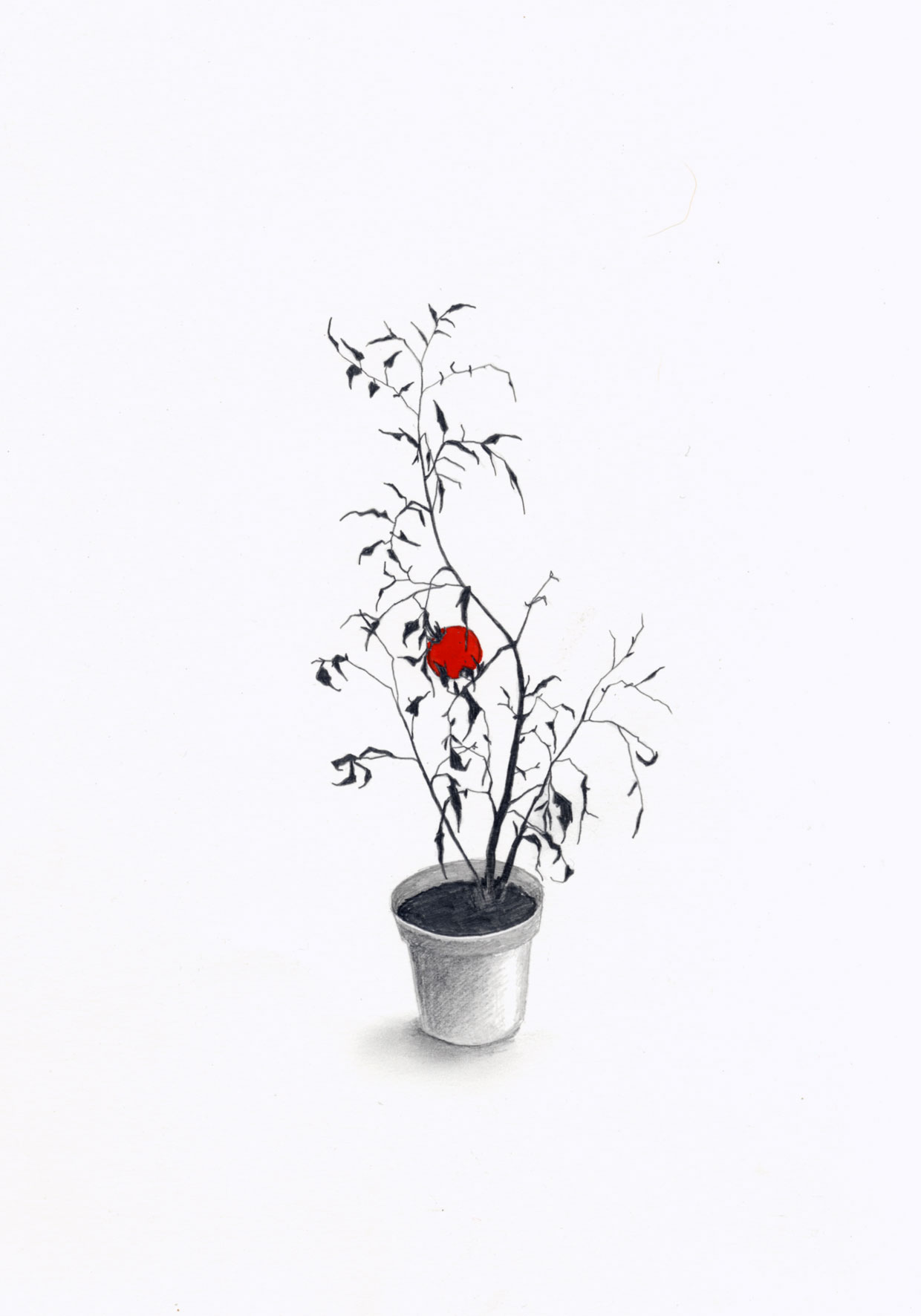 ‘Compendium’-Original and Edition Works from our Print Portfolio Artists

The exhibition features a wide range of works, in terms of content, style and medium. Surreal landscape paintings are presented, courtesy of Gordon Cheung, alongside photo-realist paintings by Tom Hackney. They are complemented by the fairy tale inspired drawings of Rachel Goodyear, Olivia Plender’s large-scale gothic depictions of artistic genius, Carole Romaya’s whimsical sculptures and Chris Jones’ hybrid plant species, which merge the mediums of photography, print and sculpture.

The Print Portfolio highlights the quality and diversity of contemporary artists that Castlefield Gallery has worked with since relocating in 2002. These signed, limited edition prints have been specially commissioned and are exclusive to Castlefield Gallery.

MORE ON THE ARTISTS:

Gordon Cheung graduated from the Royal College of Art in 2001. Since then he has been awarded the Breath Residency at Chinese Arts Centre; Triangle Trust International Artist Fellowship Pakistan; and Diffuse Asia Kyoto Art Centre Residency in Japan. He has exhibited regularly both nationally and internationally including the Jerwood Drawing Prize 2004 and British Art Show 6 touring to Newcastle, Manchester, Bristol and Nottingham. His work features in collections at the Royal College of Art and Central Saint Martin’s College of Art & Design, London, and the Museum of Senagallia, Italy.

Elaine Constantine began her photography career with a City & Guilds in photography at South Manchester Community College and her involvement with Manchester’s music scene in the 1990’s. Since then she has exhibited widely including the British Council’s Look at Me and Archaeology of Elegance; V&A’s Imperfect Beauty; and Barbican’s Jam Tokyo-London. Her photography has defined key moments and attitudes towards fashion through features for Vogue Italia, American Vogue, Sleazenation and Arena Homme Plus, and advertising campaigns for Levi, Nike and GAP.

Rachel Goodyear completed her BA Fine Art at Leeds Metropolitan University in 2000. She has exhibited in Mostyn Open 2005 Oriel Mostyn, Llandudno; Post Notes at ICA, London; Midway Contemporary Arts, Minneapolis; and We will cancel your membership and you will owe us nothing at the International 3 Manchester. Goodyear was represented by International 3 at Zoo Art Fair in London, October 2005.

Mark Leckey came to prominence in 1999 with Fiorucci Made Me Hardcore, a film work exploring British dance, fashion and musical styles. In 2004 he was selected to exhibit at the high profile international arts festival Manifesta. Other exhibitions include Century City at Tate Modern in 2001 and Crash! at ICA in 2000. Leckey currently features in The Hayward’s touring exhibition British Art Show 6 in Newcastle, Manchester Nottingham and Bristol.

Olivia Plender is an artist and writer and currently co-editor of ‘Untitled’ magazine. She graduated from Central St Martins College of Art and Design and is based in London. In 2004 Plender undertook residencies at the Visual Research Centre, Dundee Contemporary Arts; Grizedale Arts, Cumbria; and PS1, New York. Recent exhibitions include Romantic Detachment in New York; East End Academy Whitechapel Gallery, London; and A Public Meeting to Address the Phenomenon of Materialization at Man in the Holocene, London. Plender recently held her first solo exhibition, The Medium and Daybreak at Castlefield Gallery and is currently undertaking a Triangle Arts Trust residency in Buenos Aires. In 2006 she has a solo show at Jonathan Viner Gallery, London and her book Notes from the Other Side, will be published by Bookworks.

Carole Romaya studied sculpture at Newcastle and the Chelsea School of Art. In 2002 she was a finalist in the Pizza Express Prospects Contemporary Drawing Prize. Romaya’s solo exhibition Hunters & Collectors was presented at Castlefield Gallery in 2003/04. In 2004 she received an Arts Council Award and is currently producing a new body of work Street Furniture, a selection of which will make their debut at Compendium. Recent exhibitions include Gothic Love Lange Gasse 28 Augsberg, Germany, Different Alphabets Bury Art Gallery, The Relaxed Audience Jeffrey Charles Gallery, Essor Gallery and The Royal Academy, London.