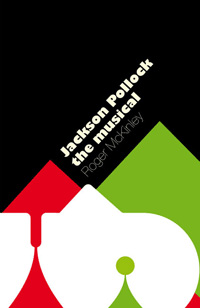 A tragi-comic, imaginary musical journey to discover the nature of the greatest American painter of the 20th Century, his death by car crash and his continuation in the Underworld.

I was motivated by the idea that here was an opportunity to square up a perfect modernist hero with the musical form. A way to ring the bell on ‘high-brow’ and ‘low-brow’ cultural signifiers and have them slug it out. Roger McKinley

Roger McKinley is an artist and writer based in Manchester. He has exhibited and worked with artists both locally and nationally since 1992 including the Annual Programme, International 3 and Variable-D Gallery. He currently works at FACT in Liverpool.