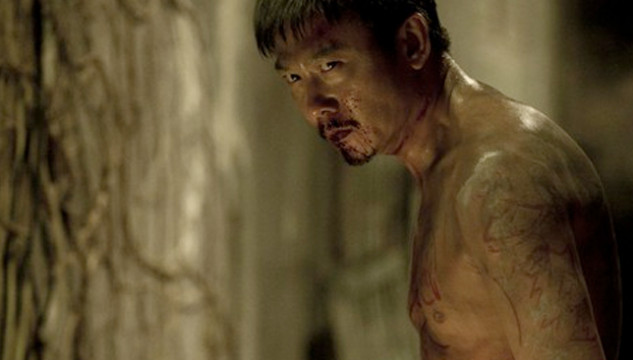 Programmed by Cornerhouse and HOME Artistic Director Sarah Perks and Reader in Film Studies at University of Salford, Andy Willis, as part of a city-wide ATM14 programme.

The ATM14 film programme is supported by the Hong Kong Economic and Trade Office, London, with additional support from Confucius Institute at the University of Manchester. Presented in association with Chinese Film Forum UK.