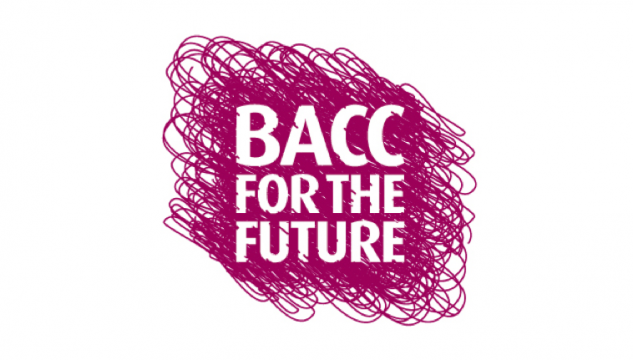 Castlefield Gallery supports the campaign to reform the EBacc

The Department for Education have announced plans to make a new English Baccalaureate (EBacc) a headline league table for schools, and give it a bigger role in Ofsted inspections; the Government expect at least 90% of pupils to take it.

This would make it all but compulsory for many students.

The EBacc requires pupils to study a minimum of seven GCSEs, but includes no creative subjects and would diminish creativity in schools, leaving little room for the arts and music, and it would undermine the creative industries.

We know that creativity is educationally and economically valuable and is valued by the British public and we must work together to urge the Government to reconsider this proposal.

Join Castlefield Gallery and get behind the campaign. Sign the petition at baccforthefuture.com