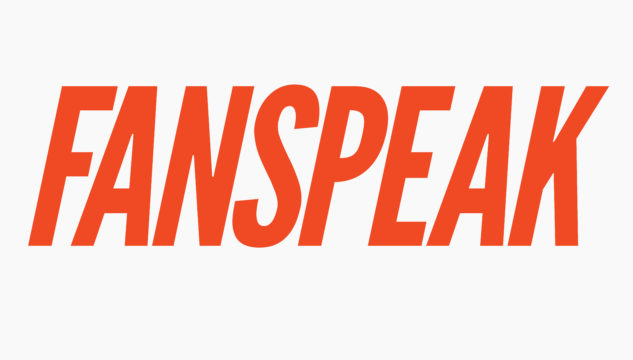 Fanspeak features artists whose work appropriates fan-like production, emulating the content, objects and homages produced by fans of movies, music, sports, celebrities, and TV shows. Working with sculpture, painting and video, the artists interrogate pop- and sub-cultural references in order to disrupt our relationship with them. The exhibition brings together an exciting group of artists working with relevant and timely subject matter.

In the worlds of Fandom, the message boards of obscure websites overflow with heightened emotions on subjects that have little value to the uninitiated. Fandom sees its creators dissecting their obsessions, becoming over-attached as they over-analyse them, ultimately mixing adoration with critique. The nature of this dedicated study enables fans to deconstruct the thing they love and rebuild it. They learn more about it, comparing it to their reality, and then rewriting it, inserting themselves into a fan-fiction hybrid. The artists in this exhibition explore this phenomenon with sensitivity, intelligence and, at times, humor. Including Lydia Blakeley’s paintings of aspirational luxury which move from the banal to the uncanny. Kurdwin Ayub’s uncomfortable homemade homages to actors and singers, Maya Ben David’s sexualized Pokémorphs, and Graham Dolphin’s sculptural remakes of public memorials made by fans of dead icons.

Fanspeak was selected from proposals submitted by Castlefield Gallery Associates by guest selector Sam Thorne, Director Nottingham Contemporary and Castlefield Gallery’s Curator Matthew Pendergast. Thorne is a contributing editor at Frieze magazine and co-founder of Open School East (2013). His book School: Conversations on Self-Organised Art Education was published by Sternberg Press in 2017. He was formerly Artistic Director at Tate St Ives (2014 – 16). Shy Bairns is a collective of artists, designers and curators, based in Manchester comprising of George Gibson, Izzy Kroese, Erin Blamire and Eleanor Haswell. Since 2016, they have been working together on a responsive programme of zines, exhibitions and workshops.